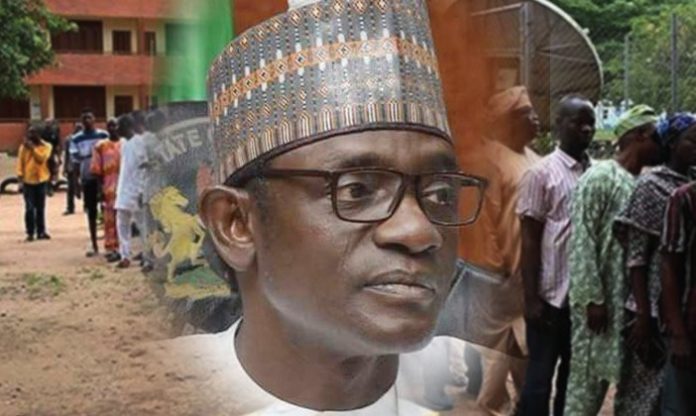 Governors elected on the platform of the All Progressives Congress are currently in a closed-door meeting at the Kebbi Governors’ Lodge, Abuja.

The emergency meeting is part of efforts geared towards preventing a further downslide in the recent crisis rocking the party.

Although the Progressives Governors’ Forum Chairman, Abubakar Bagudu, did not disclose the issues to be discussed at Sunday night’s meeting, it is believed that the core agenda is to clear the air over the date for the APC National Convention.

While several governors and stakeholders are vehemently opposing an alleged plan to retain the Mai Mala Buni-led Caretaker/Extraordinary Convention Planning Committee (which have spent 19 months as opposed to the proposed six) others have called on the President, Major General Muhammadu Buhari (retd.), to intervene.

There are heightened tensions between Forum members who want a February convention and those who are seeking a postponement altogether.

Also part of tonight’s agenda will be the various lawsuits filed by disgruntled party members from various states across the country as well as crises and factions in various state chapters of the party.

At the time of filing this report, the Governors of Katsina, Aminu Masari; Kano, Dr Abdullahi Ganduje; and Gombe, Muhammad Yahaya are yet to arrive. 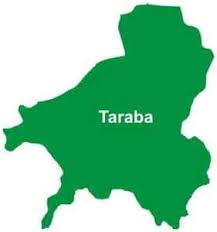