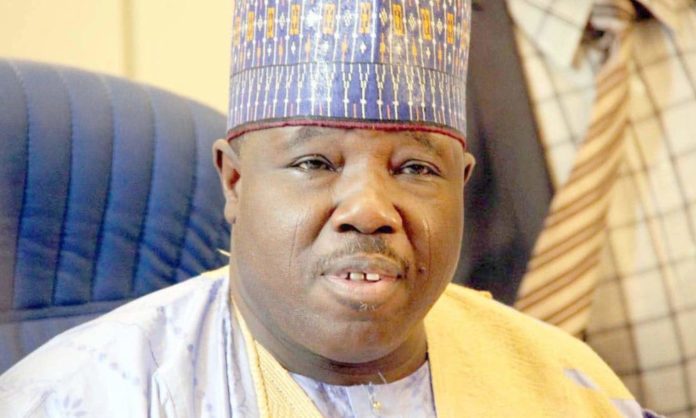 Senator Sheriff stated this when he paid a courtesy visit to Matawalle at the state Government House in Gusau, the Zamfara State capital, on Wednesday to commiserate with the government and people of the state over the recent loss of lives and properties arising from the activities of bandits in the state.

According to him, the peace accord and reconciliation process earlier initiated by the governor has made northern states enjoy relative peace, pointing out that the other measures taken recently against all terrorist enclaves will further clear the way for peace and tranquillity to reign in the state.

He informed Matawalle that the vision and tenacity put in place have resulted in the success being recorded in fighting terrorism and the uplift of the people of the state.

He prayed Allahu SWT to forgive those who lost their lives as a result of the attacks and grant their families the fortitude to bear the irreparable losses.

Sheriff, who is also an APC chieftain, called on the people of the state to intensify prayers for an end to the menace of banditry and terrorism as the government cannot work alone to restore relative peace in the state.

Responding, Governor Matawalle commended the former Governor of Borno State and APC chieftain for finding time to visit Zamfara to commiserate with the people and government despite his tight schedules.

“Since Borno and Zamfara states share similar problems of terrorist attacks, efforts were being made on daily basis with support and intense prayers, the menace would be a thing of the past,” he added.

The Governor, who briefed his visitor and his entourage on the scenario of the problem in the state and how he inherited them from the previous administration, said his administration has, from inception, put in place measures of tackling the insurgency in the state, hoping that with divine intervention, he would triumph in his struggle for peace.