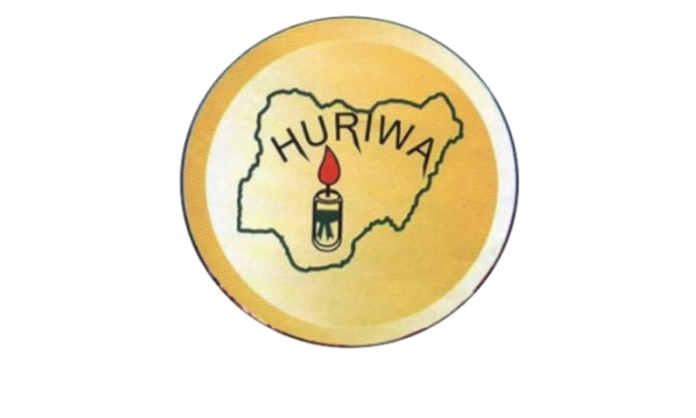 Human Rights Writers Association of Nigeria, HURIWA, has accused the Governor of Borno State, Babagana Zulum of treason for engaging in what has been described as unholy communion with Boko Haram terrorists.

The Governor came under fire over his move towards reconciling and re-integrating members of the dreaded Islamic sect, who have wasted the lives of many innocent citizens, causing the deaths of over 30,000 people.

Zulum, as DAILY POST earlier reported, had during a Town Hall meeting in Maiduguri, the state capital, described the decision of the Boko Haram members to surrender as a welcome development.

The State Government had also on Wednesday flagged off a public campaign programme designed to reconcile and reintegrate repentant Boko-Haram elements.

HURIWA also faulted the United Nations and the European Union for allegedly aiding and abetting terrorism over their decision to fund the campaign programme and pretending to be organising reconciliation between terrorists and the victims of terrorism.

The human rights group pointed out that those terrorists did not even go through the standard trial permitted by the Constitution and the Counter terror law.

HURIWA, in a statement signed by its National Coordinator, Comrade Emmanuel Onwubiko, condemned the reconciliation, insisting that that was not what the terrorists needed but that they should be adequately prosecuted to pay for their crimes against humanity.

The human rights advocacy group then accused Zulum of committing “treason and aiding and abetting terrorism which will inevitably be challenged in Nigerian court or the International Criminal Court in The Hague Netherlands soon.”