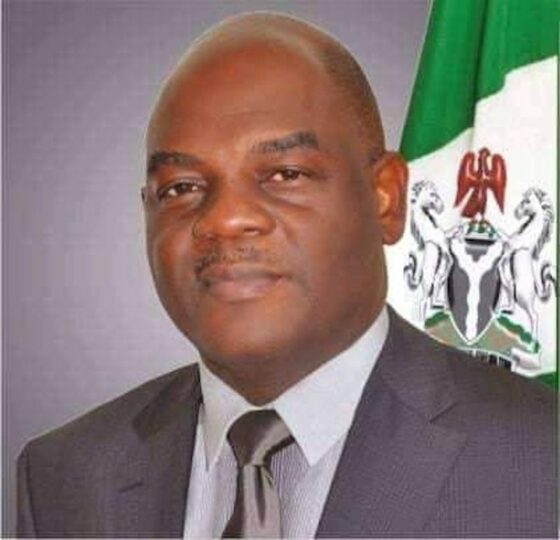 President Muhammadu Buhari has approved the appointment of Sunny Echono as the new executive secretary of the Tertiary Education Trust Fund (TETFund).

Mr Ben Goong, Director, Press and Public Relations at the Federal Ministry of Education made this known in a statement he issued in Abuja on Friday.

Goong stated that Echono takes over from Prof. Sulaiman Bogoro whose five-year tenure will end on March 18.

Bogoro was initially appointed by former President Goodluck Jonathan in April 2014, was replaced and re-appointed.

Goong described Echono as an accomplished technocrat that would bring to the job diverse wealth of experience spanning infrastructure, business administration, procurement management, ICT and the education sectors.

Prior to his appointment, Echono served as Permanent Secretary Federal Ministry of Education and member, Board of Trustees of TETfund among other national assignments.

He also holds a Masters in Procurement Management from the University of Turin, Italy, among other qualifications.