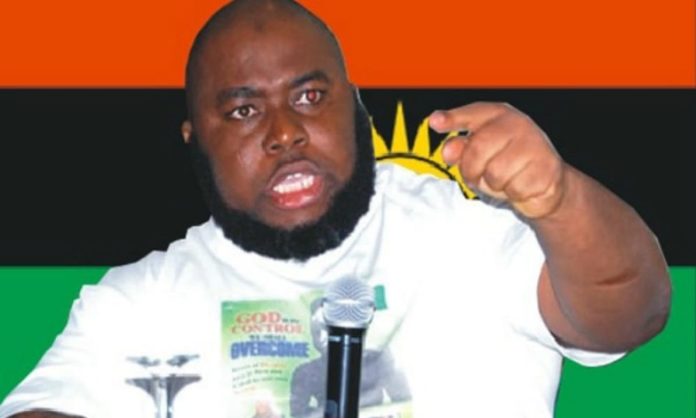 Dokubo said Kanu should not be released because he instigated violence and his influence propelled his followers to wreak havoc in the southeast.

The leader of the defunct Niger Delta Peoples Salvation Force (NDPSF), disclosed this in a Facebook live yesterday.

According to Dokubo: “They will come and be begging (the FG) to bring out Nnamdi Kanu. For what? For the people that he’s killing?

“You take Mkpuru Mmiri (Crystal Methamphetamine), then eat the flesh of our people. What these evil men are doing to our people, do they have hearts?

“You take traditional rulers, chain them, you put guns inside their mouths because they are the people who are not allowing Biafra to come.” 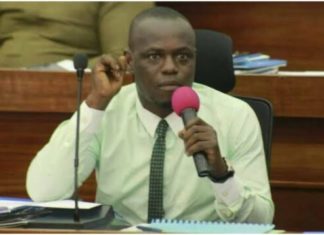