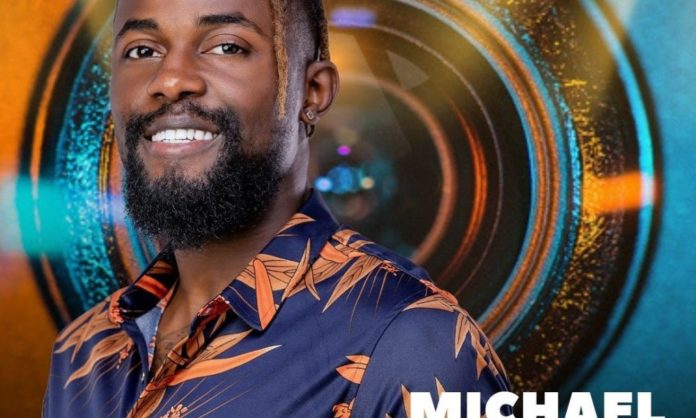 Big Brother Naija, BBNaija ‘Shine Ya Eye’ housemate, Michael has said he cannot make love with Angel in the house.

Michael said this while speaking with Pere and Maria.

When asked why, Michael said Angel will get too attached to him because she already likes him if he decides to make love to her.

Michael said: “If I want to make love to Angel tonight I will but I won’t because if I do she will get too attached and I don’t want that to happen.”

Recall Angel had several times told Jackie B she likes Michael and has shown this in the house.

She also told Jackie B she had a dream about her making love with Michael.

Jackie B, reacting to Angel’s advances at Michael, warned him to stop disrespecting her because of Angel and respect that her child is watching the show. 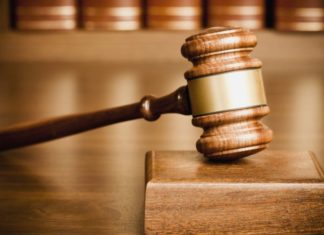