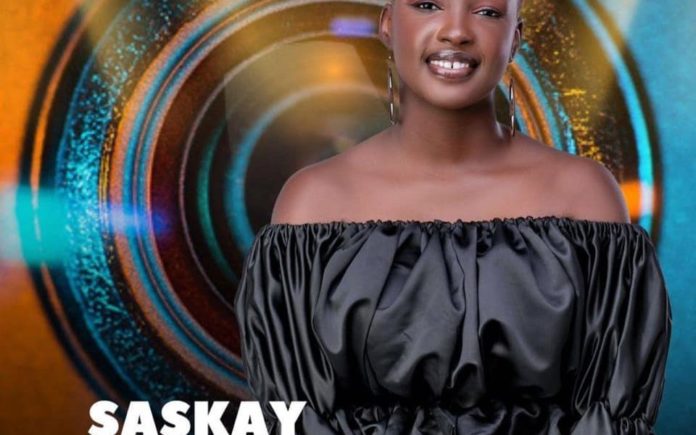 The ‘Shine Ya Eye’ housemate couldn’t hold back tears as Maria nominated JayPaul for eviction this Sunday.

JayPaul consoling her in the garden said: “It will be alright, luckily I’ll get to stay in the house.”

Saskay had revealed she likes JayPaul and Cross in the house.

Maria on Sunday gathered the housemates in the lounge and put up JMK, Angel, Pere, Yousef, JayPaul and Emmanuel as the six least housemates who impressed her and instructed them to pack up for eviction.

Recall that this is a fake eviction as announced by Biggie but only Maria is aware of this twist.

Biggie gave Maria a secret task on Monday to act like she had the power to evict two housemates on Sunday.

He instructed her to keep the information secret. 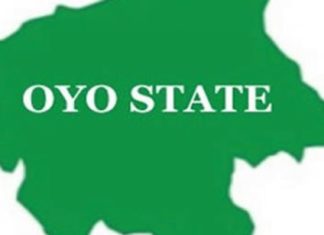