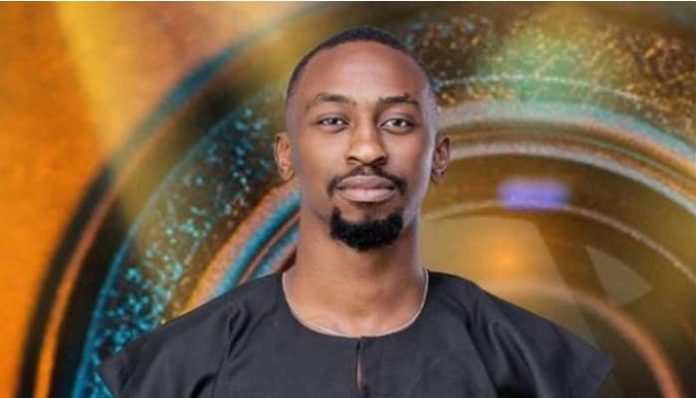 Big Brother Naija Shine Ya Eye ex-housemate, Saga, has revealed that he once had an awkward relationship with his dad.

He made this known during a Facebook live interview with on Wednesday, where he talked about his experience while growing up.

According to him, he was a “mummy’s boy to the core” and his father wasn’t really available when he was younger.

He said, “I’m the last child and only boy. My father, growing up, wasn’t really available.

“He was always busy. And then, he was this hard guy, who chose to use the hard way. So we all moved on with our lives.

“Unfortunately, my mum passed on in 2014 and we were just there.

“It was very awkward between me and my dad initially; very awkward. Eventually, I went to serve in Bayelsa in 2016 and I never came back. I just stayed back in Port Harcourt.

“Over time, I just had to build up a relationship with him. He’s getting old and he’s loosening up. There’s no more job to distract him.

“But when I was younger, even up until 2015, he was not existent. There was nothing between me and him. But now, we are cool. I understand him better.”

Saga had reunited with his father on Tuesday after his eviction and in the video, the latter stated that he was proud of his son.

According to Saga, that was his biggest achievement; knowing that his dad was proud of him.