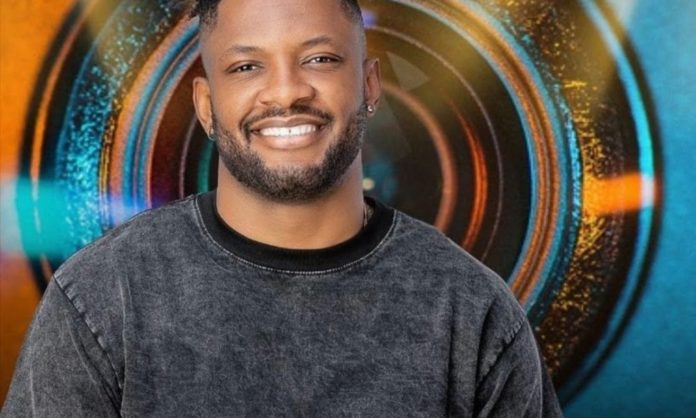 Cross during his diary session with Biggie on Friday revealed that most part of the money will be used for his mother and her ministry.

He disclosed that any money left after assisting his mother would be channelled to his YouTube page where he’ll be documenting about travelling and other things.

Cross said: “N90m is a lot of cash, I’m a big fan of my mother and her ministry.

“If I win this I’ll support my mother’s ministry because I’ve seen her help a lot of people.

“I know she has more to offer by listening to her dreams so I’ll like to help her with her church in Anambra and Canada because I don’t like the condition of them. It will mean a lot especially for how she’s sacrificed for us.

“I want to make that place more safe and conducive. The ministry is dear to me.

“The remaining of it I’ll venture into my YouTube channel, I like to travel so it will all be documented

“Would love to have a big channel where people can learn from me and then also some businesses.”

Cross is one of the housemates who have secured a spot to the finale.

Cross, Liquorose and Emmanuel became the top three housemates to make it to the final after the ultimate power game which had Emmanuel as the winner.