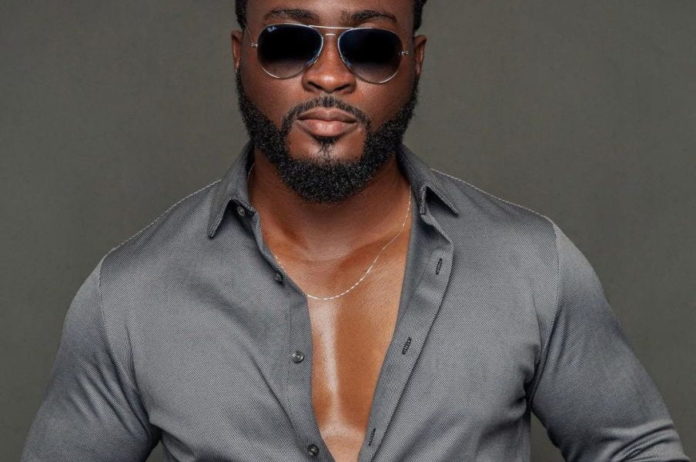 Big Brother Naija, BBNaija, Season 6 housemate, Pere has revealed he had a relationship outside the house before coming for the reality show.

Pere said this during his diary session with Biggie on Friday.

Pere further disclosed that he’ll love to go back to the relationship if his girlfriend is willing to accept him despite his entanglement with Maria in the house.

“I’ll like to go back to the relationship I left outside if it’s still intact when I’m out.

“I can’t wait to see you hopefully you’re still waiting for me,” Pere told Biggie.

Pere is one of the housemates up for possible eviction this Sunday.

If he escapes eviction next Sunday, Pere secures the spot to be among the top five housemates to make it to the finale and stands a chance to win the grand prize worth N90 million.