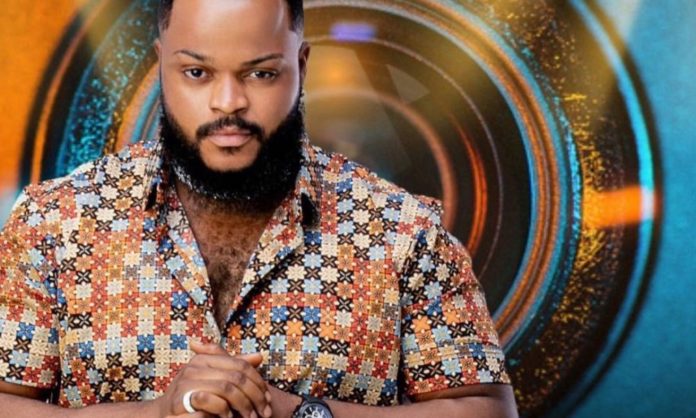 Big Brother Naija season 6 housemate, WhiteMoney has revealed that he cannot wait to see evicted housemate Boma after the show, to ask him how things turned out with Tega’s husband.

Whitemoney said this during a discussion with Pere in the garden, while they talked about the evicted housemates.

He said he wanted to see what Tega’s husband did to Boma after the affair he had with his wife while at the house.

”I really want to see Boma after I leave the house. I want to know if he still has his legs or if Jam-jam’s dad has cut them off,” he said.

Recall that Boma and Tega were caught severally under the sheets making out.

Their relationship while at the house sparked a lot of outrage and condemnation from viewers who opined that as a married woman Tega ought to have respected her marriage.

The duo, had, however, claimed that whatever they did inside the house was all scripted and was done for entertainment purposes.

BBNaija: What I did with Boma was a script, I missed my husband – Tega says after eviction