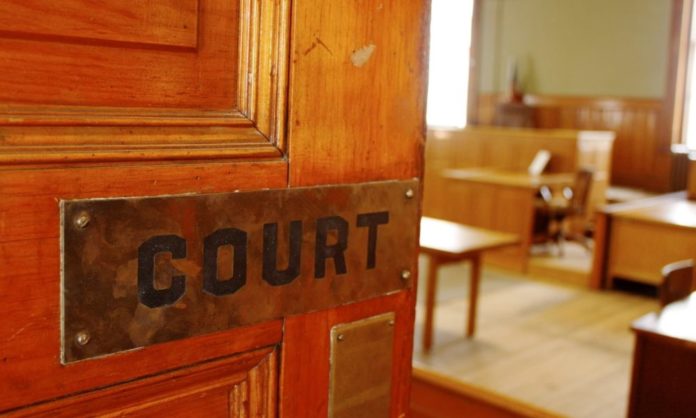 Two bank security guards were on Wednesday arraigned before an Ikeja Chief Magistrates’ Court in Lagos.

The prosecutor, Insp. Olusegun Oke, told the court that the offences were committed on August 5 at 13 Joel Ogunaike Street, Ikeja.

Oke said a staff member, who loaded money inside the ATM, forgot to lock the door.

The first defendant received the stolen items from the second defendant. Eleven ATM cards bearing different names were recovered from them.

The case was adjourned until November 3 after Audu and Anaja pleaded not guilty to the charges.

The Magistrate, D. S. Odukoya granted bail in the sum of N500,000 each with two sureties in like sum.