Bandits have struck again at Jibia in Jibia Local Government Area of Katsina State where the police confirmed that the attackers slaughtered at least 12 residents of Garkudi village, in the early hours of yesterday.

Reports said the bandits arrived in the community on motorcycles and set fire on the houses after which they shot at hapless residents who tried to escape the inferno in their homes.

Some survivors of the attack said the invaders also burnt their farmlands and rustled some cattle.

The Police Public Relations Officer at the Katsina State police command, SP Gambo Isah, confirmed the report, saying that, “the incident happened. The bandits were at the village this morning (Tuesday) and killed 12 villagers.

Some of those killed included those attempting to escape to their farmlands. The Commissioner of Police led a team of security operatives to the village this morning.”

Jibia is one of the 13 front-line local government areas where bandits consistently launch sporadic attacks on communities and, in a number of cases, sack entire villages.

Governor Aminu Bello Masari, last weekend, said that over 13,500 residents from across various communities in Jibia have since fled their homes and are currently taking refuge in the neighbouring Niger Republic.

The 13 target local government areas share boundaries with the Rugu forest, reported to be the bandits’ haven and operational base. 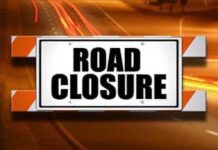 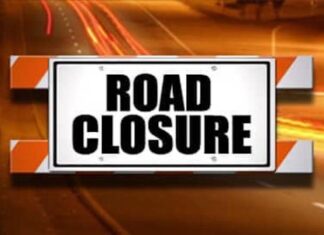