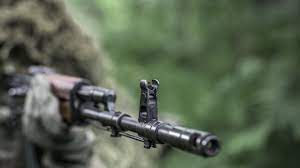 The incident, it was gathered occurred on Tuesday night at Kanya village in Zuru Emirate around 8 pm.

Chief Press Secretary to the Deputy Governor, Mallam Abdullahi Yelmo  confirmed the attack in a chat with newsmen.

He said a police ASP identified as Idris Umar Libata was killed during the attack after they engaged the bandits in a gun duel.

Yalmo explained that his principal was in the company of the commanding officer Zuru army barracks to console the families of the people of the community who lost their sons during the recent bandits’ attack which claimed the lives of at least 65 local vigilantes and scores of civilians in the state,when the bandits attacked the Deputy Governor Convoy. 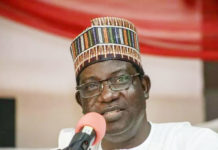 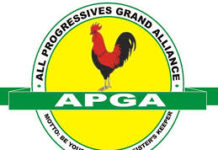 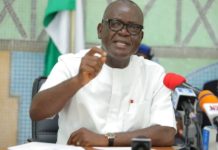 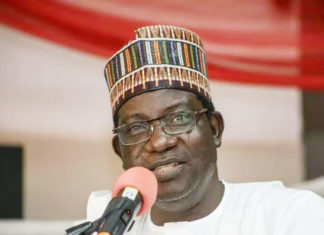