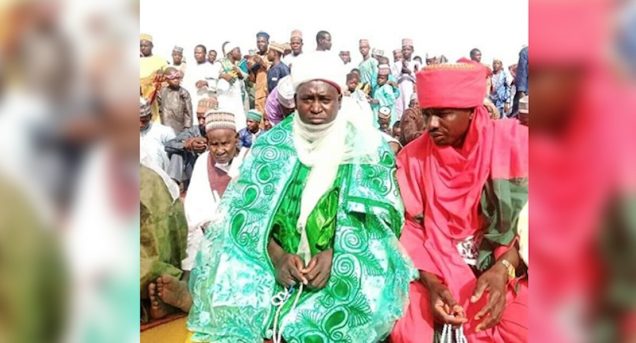 The district head of Zamfara’s Adabka community, Alhaji Nafiu Shehu and 75 people in Rini village have been abducted, in the latest brazen criminality by bandits.

They were all abducted on Saturday in separate operations.

According to Channels TV, the bandits invaded Adabka community about noon.

They operated till around 4pm before whisking away Shehu.

No one was killed, the station said.

Adabka community is under Bukkuyum Local government area of Zamfara State. It is about 165 kilometers from the state capital, Gusau.

There was no security presence in the community when the bandits came calling as the mobile police unit initially stationed there was moved out of last week.

In Rini, in the same state, bandits kidnapped no fewer than 75 people, in a raid that began Friday night and ended early Saturday.

“The number of people kidnapped from (the village of) Rini must be more than seventy five,” said Aliyu Tungar-Rini, a resident of the community.

Habu Abubakar, also a resident of Rini village, said more than 80 people were kidnapped by the gunmen, who he said came wearing black clothes on more than 50 motorbikes.

“My shop was looted and I was left with a few things,” he said.

A police spokesman confirmed the abduction but declined to provide details.

He described the attack starting Friday afternoon and lasting until the early hours of Saturday, as the kidnappers went from house to house snatching children and the elderly.