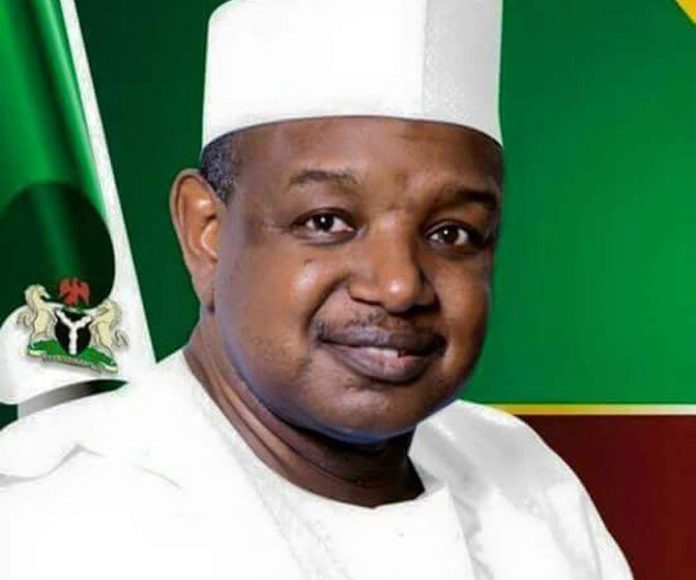 Kebbi State Governor, Senator Abubakar Atiku Bagudu, has approved the release of N6 billion for the payment of gratuity to state, local government and LGEA workers.

This development was part of the outcome of an earlier meeting held between the Chairman, Audit Committee for State and Local Government Pensioners, Acting Head of the Civil Service and chairman, the Nigeria Labour Congress, Kebbi State chapter.

The approval was conveyed through a statement signed by the Acting Head of Service, Alhaji Safiyanu Garba Bena, and made available to journalists in Birnin Kebbi, the state capital.

The statement noted that the invaluable gesture of the governor was in line with his administration’s policy and aspiration towards improving the general welfare of the retired workers in the state.

In a related development, Commissioner for Higher Education, Professor Mukhtar Umar Bunza confirmed that the state governor had approved the sum N450m being the balance of registration fees for Kebbi State students.