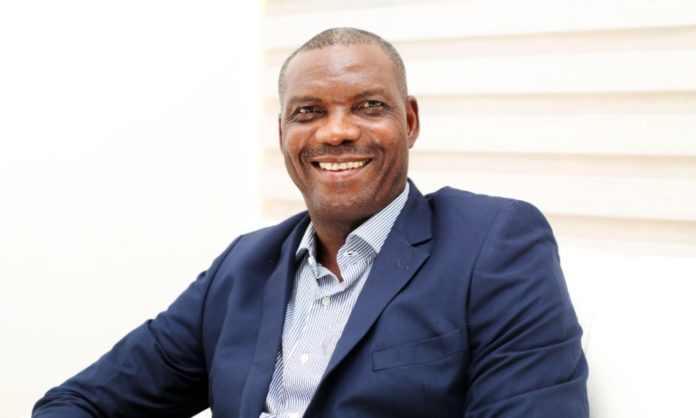 “The bravest are surely those who have the clearest vision of what is before them, glory and danger alike, and yet notwithstanding, go out to meet it.”

All eyes are on Super Eagles interim coach, Augustine Equavoen. He is the man of the moment, the hope for glory – and perhaps not the crowd of politicians trudging through Nigeria’s beleaguered space.

Eguavoen last Tuesday gave millions of fatigued Nigerians something to cheer. A rare gift, victory that was worth its worth in gold.  Then he and his team followed up with a 3-1 defeat of Sudan yesterday to qualify for the knockout stages of the African Cup of Nations (AFCON).

Serazo as he was called in his heyday as Super Eagles defence maestro, plotted a winning way that saw his playing staff take down the Egyptian Pharaohs, edging them 1-0 in their Group D enthralling encounter at the ongoing 33rd edition of the AFCON in Cameroon.

His Leicester City FC of England talisman, Kelechi Iheanacho, fired in the solitary goal that separated the two sides and helped to extend the Super Eagles’ dominance over Egypt in their nine continental encounters. The record stands at four wins for Nigeria, two for Egypt. What a sweet revenge the victory was after Egypt ran away with a 3-1 score line in their last group encounter in 2010.

By that sublime effort, Eguavoen and his team sent millions of football fans into raptures. Perhaps some had not done that in a while.

From many closets and hamlets, deafening roars of salute and appreciation of every move were heard winging out.

Many fans’ joy was rooted in their earlier disbelief that victory over the Egyptians was not possible at this time. Not when the Super Eagles fell 1-0 like months ago at home in Lagos to minnows and war-weary Central African Republic (CAR), although they later made it up with victory in the reversed fixture. But that turned the albatross of former Coach Gernot Rohr and invited aghast Nigerians baying for his blood. He was sacked. Then entered Equavoen who was before then in charge of technical duties at the Nigerian Football Federation (NFF). He was charged to lead the Eagles to battle in Cameroon and later revert to his former role, to make way for the newly-appointed foreign coach to take charge.

Being a local coach, no one gave Eguavoen any chance of defeating Egypt – not even avid believers in his game and guts did. He is there to fill a space, many maintained, and then lead his team to make up the numbers. After all, he had been there before way back in June 2005 and posted mere near average performance. So what else new had he got to offer?

But the game plan Eguavoen deployed in his opening game was different. He went firing on all cylinders; it was like the final before the final. In that game, Eguavoen and his squad surprised themselves and every other Nigerian, including President Muhammadu Buhari who promptly sent them his message of congratulations. Buhari’s message clearly re-underlined the age-long aphorism that victory is sweet, and has many siblings. Perhaps that has set the tone for what to follow.

Therefore, give it to Eguavoen. Engineering a winning formula against tournament- favourites Egypt is no fluke. That didn’t come as easy as children break biscuit. Not when Nigeria has slightly above average players and no playmaker. Not when Egypt has the Mohammed Sala, a consummate player in the league of world’s best. Ask those who watch the English Premiership week in week out, Sala is a silencer, a magic man, a trickster with an uncanny gift to turn a game on its head – a nightmare, a terror to defenders who pee in their pants at his approach. Such is his pedigree.

Was Eguaveon sparkling performance on the occasion a testimony to his new improved coaching savvy and sagacity? Time will tell as the tournament times on.

Now, it is expected. Millions of Nigerians on the flip side who have nothing doing with football will be hard put to understand what Eguavoen’s show of prowls means, and why it is eliciting as much frenzy.

For one, Eguavoen seemed to have no chance against an Egyptian side that paraded one of the best lineups in Africa. But he did it.

Victory on the night gave many Nigerians long marooned to their marrow on account of the economic crunch in the country something to smile about. He got many’s dropping spirit lifted, gifting them with some modicum of hope – at least in their national side.

Then recall that for long, it had been noted that a country’s performance in sports is a veritable measuring rod to benchmark her profile and prestige. Like warriors of old, as many football Goliaths a country defeats boots her placement in FIFA’s ranking scale.

Already, Nigerian football fans have lifted their gaze on the finals with the Eagles in contention. Their appetite has been wetted. They want Eguavoen and his side to go for gold. Nothing more, nothing less. That is their earnest wish.

Born 56 years ago in Sapele, Delta State,  Eguavoen started his professional football career at the defunct ACB FC of Lagos before moving to Europe to play for Gent FC in 1986. He also had spells at K.V. Kortrijk, CD Orense, Sacramento Scorpions in the USA and Torpedo Moscow in Russia before retiring at Sliema Wanderers in Malta.

Eguavoen is a member of the Super Eagles squad that qualified for the World Cup for the first time in 1994 and won the Nations Cup in the same year.

Incidentally, he began his coaching career in 2000 at his last club Sliema Wanderers.

At club level, in March 2008, he coached South Africa’s Black Leopard, and had a stint at Enyimba International of Aba between 2008 and 2009. At different times, he was also coach of Sharks FC, Bendel Insurance, Gombe United, Sunshine Stars of Akure, and Plateau United, Jos. 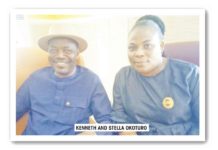 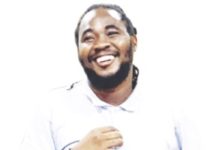