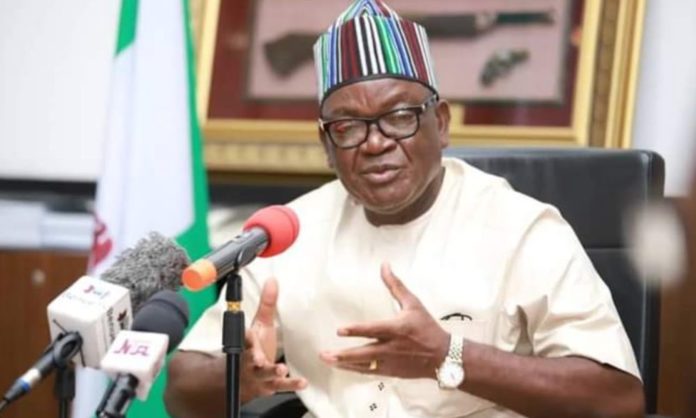 In a statement, the Governor said he joined millions around the world to celebrate the former Nigerian leader who he said has “remained an epitome of greatness, an accomplished and foremost political leader here in Nigeria and globally for all seasons.”

Governor Ortom thanked Obasanjo “for continually making strong impacts and interventions in numerous political issues in our dear country and elsewhere. This has no doubt built confidence among fellow countrymen and nations.”

He recalled that former President Obasanjo’s “historic accomplishments as Nigeria’s President on the platform of the Peoples Democratic Party, PDP are legendary.

”Under your Presidency, you stabilised Nigeria’s democracy, depoliticised the military, restored Nigeria’s global reputation and leadership, Ortom said of Obasanjo.

“You also reformed the banking sector, cleared off our debts, revolutionised the telecommunication industry just as you successfully privatetised moribund public enterprises and institutionalised the fight against corruption. To keep the country in peace, you safeguarded the lives and properties of this great African nation. Above all, you strengthened the bond of Nigeria’s unity.”

Ortom said to date, Obasanjo has remained Nigeria’s most accomplished statesman” who has verified track records of achievements both nationally and internationally.