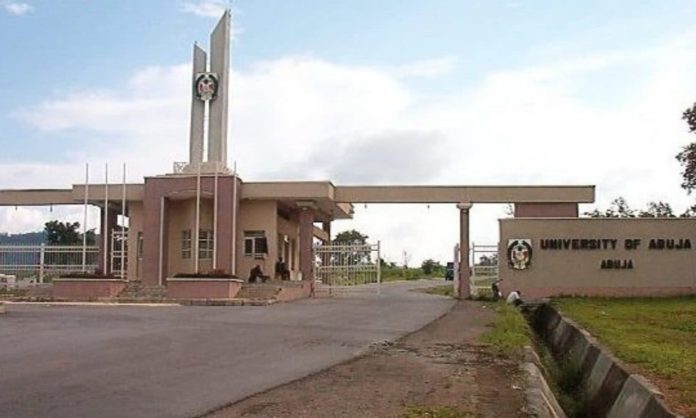 Vice-Chancellor of the University of Abuja, Prof. Abdul Rasheed Na’allah, has reacted to the ongoing strike by the Academic Staff Union of Universities, ASUU, saying the Federal Government is making a grave mistake by neglecting the needs of tertiary institutions in the country.

He buttressed his position with the Chinese and Japanese governments, saying they rose to become top economies of the world owing to sustained investments in tertiary education. He insisted Nigeria can borrow a leaf from them by boosting learning infrastructures.

The University, which has concluded arrangements to convocate 8,769 graduates, said the strike would not pose any hindrance to the ceremony.

Activities for the 25 and 26th convocation ceremony kicks off on Tuesday, at the campus permanent site, Abuja and is expected to come to a climax on Saturday.

Giving a breakdown of the graduands, Na’allah said a total of 267 students bagged PhDs, 2,372 masters degrees and 214 post-graduate diplomas.

He admitted that the University has benefited from two tranches of the university revitalization funds which it has deployed to boost infrastructures within the campus.

“Well ASUU strike is not about UniAbuja but it’s a general thing, however, our convocation is being organised to celebrate the young people of our university, we are going all out to mobilise for this convocation.

“Government is making a big mistake for not supporting the University education in Nigeria, no nation that wants to stand strong will neglect its university system, look at China, everyday Japan is becoming a big economy, simply because of effective management of its resources, we must contribute our own quota to the development of our own universities,” he stated.

Recall that beyond controversies surrounding the implementation of the Integrated Personnel Payroll System, another major factor that allegedly necessitated the ASUU strike is the revitalization funds, But reacting to this, Na’allah confirmed that the government has been remitting to his university faithfully.

“Yes on the revitalization funds we have been benefiting, we have received the first tranche of N390million which we used to provide facilities for lecturers and other infrastructural needs within the campus. We have also gotten the second tranche of N540million, we have got billions from TETFUND, grants from JICA for furnishing our laboratories among others.

According to the Vice-Chancellor, the goal of the university is to ensure it competes globally with other institutions.

He said being the premier university in the nation’s capital, the University of Abuja is poised to produce quality graduates that can become employers of labour upon graduation rather than going cap in hand searching for white-collar jobs.