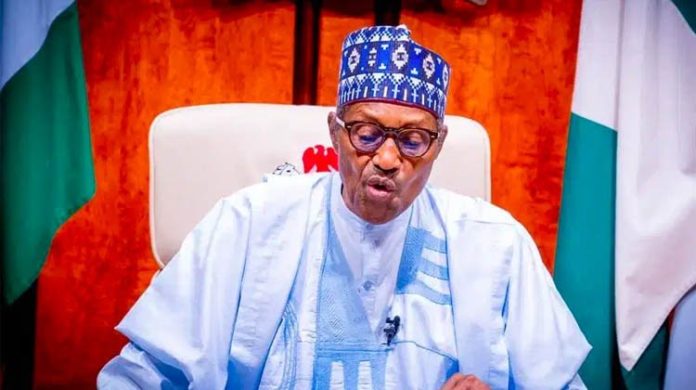 In a statement by his Special Adviser on Media and Publicity, Femi Adesina, Buhari made the observation in his congratulatory message to Obasanjo on his 85th birthday.

Recalling that Obasanjo was head of state from 1976-1979 and president of Nigeria, from 1999-2007, Buhari said: “He is a study in patriotism, leadership and courage, leading the country to democratic government in 1979 and taking over the reins of power as elected President in 1999.”

President Buhari affirmed that the former president’s influence continues to resonate beyond the country, extending to the international community and multilateral institutions.

As a former military and civilian leader, with a strong network nationally and internationally, the president extolled the wisdom, insight and versatility that Obasanjo brings to bear on things, reflecting his experience, diligence and versatility.

Also extolling Obasanjo’s virtues, All Progressives Congress National Leader, Asiwaju Bola Tinubu, praised him for his patriotism and unfailing commitment to the unity of the country, adding: “At 85, Baba Obasanjo remains strong, agile and committed to the greatness of our dear nation. He has made numerous useful contributions to this country. There have been instances where I have disagreed with President Obasanjo on important substantive issues. Our debates have been spirited yet always professional and without personal animus.”

Chairman of the Northern Governors Forum and Governor of Plateau State, Rt. Hon. Simon Bako Lalong, in a message described President Obasanjo as a nationalist and passionate leader whose patriotism is paramount in all his engagements.

He noted that Obasanjo has continued to offer his wise counsel to leaders at various levels as well as participate in national dialogue aimed at tackling insecurity, poverty, disease and intolerance.

Similar manner, Governor Ifeanyi Okowa of Delta State described Obasanjo as an epitome of nationalism and statesmanship, and lauded the former president for his sustained contributions to peace and unity in Nigeria. He said the country benefited immensely from the former president’s leadership at various times as several tangible key infrastructure and, economic reforms, were hallmarks of his leadership. 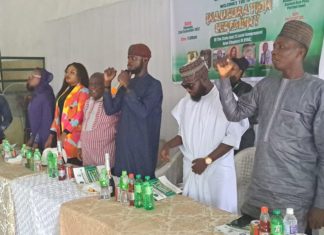