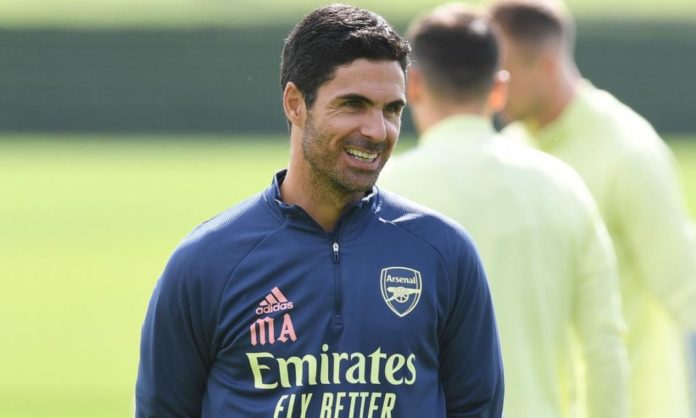 Arsenal manager, Mikel Arteta, will be without Gabriel Martinelli for Saturday’s Premier League clash against Brentford.

Martinelli is suspended for one match after he was sent off in the 1-0 win at Wolves.

The Gunners are looking to put pressure on Manchester United in the top-four race, as they seek to build on their narrow win at the Molineux.

Arteta will have to do so without Martinelli, but might have Takehiro Tomiyasu available, Football London reports.

Tomiyasu could return after his injury issues sustained against Leeds and Liverpool respectively.