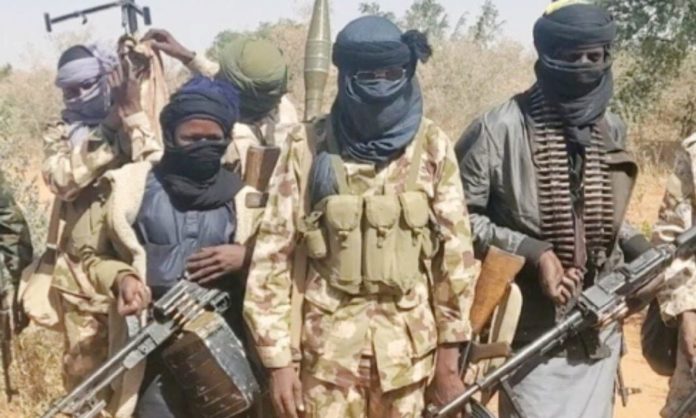 Ayelomo, a resident of Oke-Onigbin town, according to reports, was on his way back to Oke-Onigbin with a passenger when he was attacked by the bandits at about 8pm.

Angry youths of Oke-Onigbin town went on rampage, burning tyres and blocking the highway to protest what they described as persistent attacks in the area.

The spokesman for the state police command, Mr Okasanmi Ajayi, who confirmed the development in Ilorin on Tuesday, said “On the receipt of information, the state Police Commissioner, Tuesday Assayomo, immediately dispatched teams of policemen to the scene for possible arrest of the masterminds for prosecution.”

He said investigation was already ongoing, adding that “with the intervention of the chairman of the local government area and the police, calm has fully been restored in the area.”

The police commissioner, while commiserating with the family of the deceased, assured the people of the state of the command’s readiness to do everything possible within the law to keep them safe and secure.

The people of the area are also going about their businesses without fear of any attack, he stated.