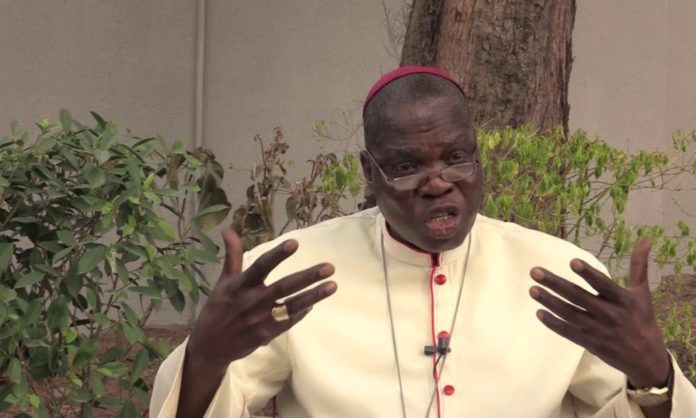 The Catholic Archbishop of Kaduna, Most Rev. Matthew Ndagoso has said it is profitable to invest in education, as it gives a sense of belonging and uprightness.

He called on Northern leaders, to as a matter of urgency make education a top priority to provide young and old, a sense of belonging and make them more productive

Speaking during the thanksgiving and dedication of classrooms at St. Anne’s secondary school, Kakuri, Kaduna State, he noted that, ”Boko Haram insurgency and other criminals terrorising the northern part, spreading across the country, is due to lack of education, the Northern part of the country has held power more than any other part of this country and if there is any part of this country that should enjoy education, it should be the north and here we are, we are worst in almost everything”.

He advised Northern leaders to make education their first priority rather than struggling for political powers.

Bishop Ndagoso said the number of school children in the North was on the increase and urged the northern leaders to sit, think and invest more in education, adding there was a need for the government to take children off the streets