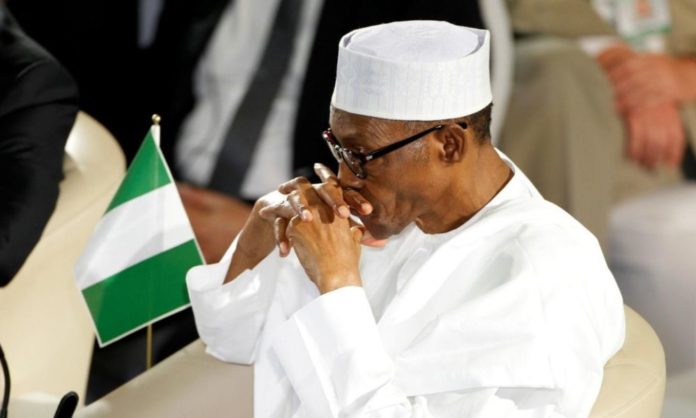 The immediate past national legal adviser to the Peoples Democratic Party, PDP, Barr. Emmanuel Enoidem, has described the recent appointment of Dr Doyin Salami by President Muhammadu Buhari as Chief Economic Adviser as a clear case of cluelessness by the All Progressives Congress-led Federal Government.

Adviser to the president on media and publicity, Femi Adesina had last week announced the appointment of the economic adviser, for the first time since the inception of President Buhari’s administration in 2015

Enoidem, in an interview with journalists at his Uyo residence, Akwa Ibom State capital, on weekend wondered how a sane government would run its administration for four years without an economic adviser adding that appointing an economic adviser barely 16 months to the expiration of his tenure showed how clueless the government is.

According to him, “It is unimaginable that somebody would run a government for four years without an economic team or adviser.

“The first time the president has bothered to appoint an economic adviser was last week, in six and half years of his government?

“It is laughable that you are not an economist, your educational background is even challenging, yet you don’t want to bring in people that know, to work with you, that is why we fail as a country under the leadership of President Buhari.”

Enoidem, who is also a senatorial aspirant for Akwa Ibom North-West Senatorial District, urged the people to vote out the APC government at the centre as it has brought unprecedented hardship on all Nigerians.