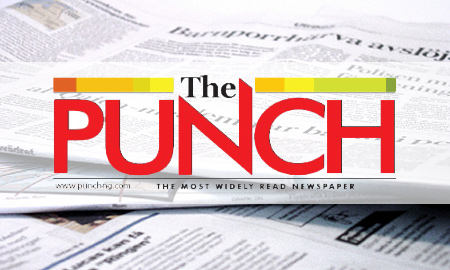 The National Coordinator, APGA Media Warriors Forum, Chinedu Obigwe, said some of the reactions that followed the release of the list were unnecessarily aimed at overheating the polity.

Obigwe, who spoke to journalists, in Awka, on Friday, pointed out that there was nothing wrong with the number in the list as all the members were eminently qualified.

He said, “A lot of things will be done differently under Soludo’s watch as Anambra State governor and he has started doing that already with the composition of his transition committee members.

“The impression created by devilish agents of discord about that transition committee list is misleading and should be ignored by sane minds. There is nothing like a war between the governor-elect and the incumbent governor occasioned by the list as people are wrongly insinuating.”

However, the Deputy Director of Media and Publicity, Senator Andy Uba Governorship Campaign Organisation, Mr Ikechukwu Onyia, in his reaction, described the transition list as “outrageous” and “ambiguous”.

Onyia, who spoke to our correspondent, maintained that Soludo ddid not need a crowd to form a change of government, but a team.

Onyia said, “We are at the tribunal interrogating the entire processes that produced Soludo, laying legitimate claims as regards the outcome of the election, as law-abiding citizens, we are not going to interrupt the transition process.

“But for us, even though we are contesting the election, we believe that the number is ambiguous, you don’t entertain ndi Anambra with such numbers. This time round, we should be looking at a team that can set up the right process that will drive governance in the state, not a crowd.

“You don’t need a crowd to drive governance; all you need is a team with a directive. The 80-member list is totally outrageous.”