The African Association of Professional Freight Forwarders and Logistics of Nigeria (APFFLON) has called for the immediate completion of the ongoing upgrade of infrastructure at the Lagos seaports.

The National President of the association, Otunba Frank Ogunojemite who made this call in an interview with newsmen in Lagos recalled that the International Monetary Fund (IMF) delegation which visited Nigeria in 2019 to assess the Nigerian Ports, enumerated some factors affecting the growth and efficiency of the port industry in Nigeria with infrastructure deficit topping the list.

Ogunojemite, while admitting that reconstruction of roads within the ports and upgrade of some critical infrastructure were ongoing, he, however, hoped that they should be concluded as soon as possible.

He advocated multi-modal system of transportation that would aid quick evacuation of cargoes from the port adding that there was the need to complete the upgrade of existing rail line in Apapa while making effort to link the Tincan Island port to the rail.

“We know that the passenger train is up and running now, we should also think of how we can move containers by rail. And look at the traffic in that arena, these two (road and rail) can be connected with other means of transportation.

“Government should think about cable transport where people can move with ease. So, we need different modes of transportation that will ease the hardship people are faced with on daily basis”, he said.

While applauding the Nigeria Customs Service for deploying scanners to some ports across the nation, he also called for their immediate commissioning so as to enhance cargo clearing at the ports and reduce corruption in the system. “How many containers will an officer examine in a day compared to what a scanner can examine in a day? Customs officers need to be retrained because the way they handle importers and their agents need to be actually addressed. “On the ongoing review of the Customs and Excise Management Act (CEMA), Ogunojemite called for the involvement of the freight forwarders and other critical stakeholders to ensure a time tested law saying, “we want to see these things happen so we can see better reforms in our ports.” 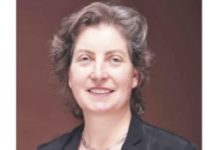 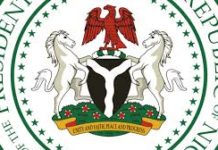 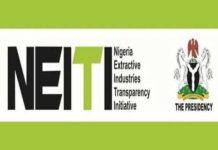