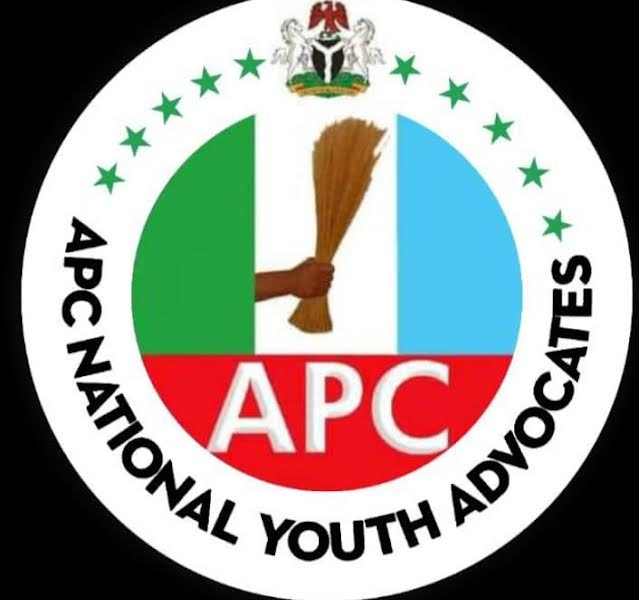 The APC National Youth Advocates, a support group in the All Progressives Congress (APC), has called on Nigerian youths to positively participate in the country’s political process and governance rather than engage in election violence.

The national president of the group, Amb Timothy Nwachukwu, made the call after its strategic meeting with its national officers in Abuja.

‘You cannot change a process when you are not part of it,’ he said. ‘Nigerian youths have so much potential that if properly channelled will be a great and invaluable asset to our nation Nigeria.

‘It is pertinent for the youths to get involved in the political process by joining the ruling All Progressives Congress, register in your ward and become a card-carrying member of APC, attend party meetings and make meaningful contributions that will aid the leaders in taking the right decision and formulating the right policies.

‘It’s unfortunate that some youths have been negatively mobilized by some political actors to engage in thuggery, violence and the likes, apparently because of poverty, unemployment and unregenerate mindset.

‘A situation where some politicians recruit youths as thugs, arm them with dangerous weapons, and reward them for terrorizing people is counter-productive in developing the youths that will take over the reins of political affairs in Nigeria.

‘However, poverty, displacement, barriers to education, multiple forms of discrimination and limited employment prospects and opportunities are some of the clogs in wheels of growth and development of both the body and minds of the majority of Nigerian youths, thereby reducing them to a mere political tool in the hands of the ruling class in Nigeria,’ Nwachukwu stated.

In re-echoing the call and the need for youth participation in politics and governance, Mohammed Umar, the Deputy National President; Emma Onyebuchi, National Secretary; Garazu Ahmed, National Director of Planning and Strategy; and Ms Nafisa Isa, National Auditor stated that there are limitless opportunities available for the Nigerian youths to take part in the political process and decision-making at all levels.