A chieftain of the All Progressives Congress (APC), Senator Chris Adighije, has backed the N100 million cost of nomination the Expression of Interest and Nomination Forms.

Adighije, who is Pro-Chancellor and Chairman of Governing Council, Federal University of Lokoja, Kogi State, Senator

the money was a measure to access support base of the aspirants.

While addressing journalists yesterday in Abuja, he alluded to the arguments that the high cost of the party’s nomination forms has both the positive and negative sides, adding that no aspirant is expected to raise such amount of money personally but from those who are supporting them.

Adighije posited that any aspirant of APC that raises the Nomination forms money on his own to contest for any ticket has no business in that contest as it shows that he has no support base.

“If aspirant supporters can’t raise that money that means the aspirant hasn’t started.

“I don’t think the expectation is for an individual to put his hands in his pocket and find a hundred million naira.

“I don’t think that is the purpose. The purpose is to measure and access an aspirant support base.

“If anybody can bring out N50 million to run for governor it means that the first attitude of that person, when he gets to office is to recover the money from somewhere.

“However, if the money was contributed by supporters, there would be no reason to recoup. It is a measure to access support base.

“If you see anybody trying to raise the money personally, you should know that the person has no business running for any election.

“The Presidency is a large constituency and anybody contesting for it should have support that can raise the money for him. If you are running for state house of Assembly, the same thing.

“So, with support base and spread you should be able to at least raise a reasonable amount of the money.”

Similarly, the APC National Women Leader, Dr. Beta Edu had condemned those criticizing the cost of the nomination forms.

According to her, the reason for the exorbitant nomination fee is to cut down the number of aspirants that would buy the forms, a situation that would have put more pressure on the party’s leadership while processing the aspirants. 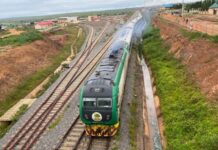 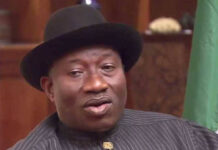 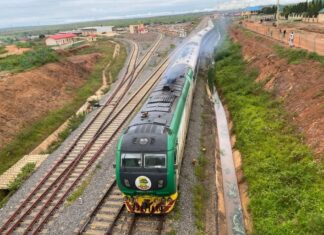