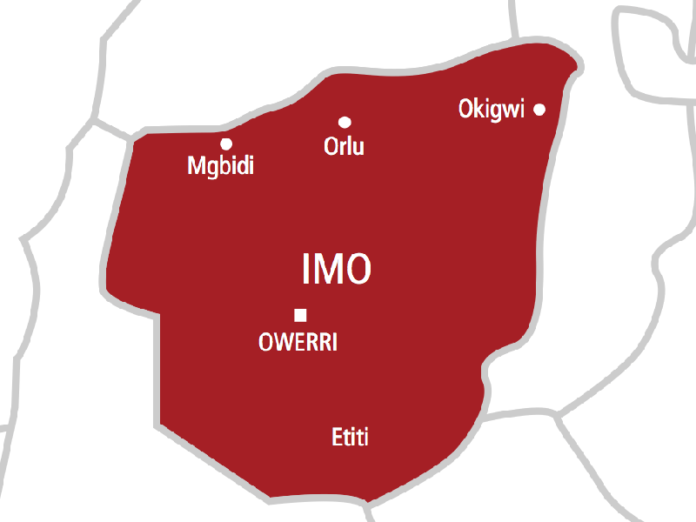 Palpable fear has gripped the Ubudom Atta community in Njaba Council area of Imi state, as gunmen have beheaded an indigene of the community ,Nnoruoka Onyeokwu aged 65 years old .

The bizarre incident which occurred on Saturday has further caused fear and anxiety in the sleepy community which has been under the siege of gunmen last year .

A community source who spoke on the condition of anonymity disclosed that most members of the community has fled their homes because of the incessant killings and violence which has befell the community since last year.

” This community has been witnessing killings and violence since last year and as a result of fear most members of the community have fled for fear of falling victims to the marauding gunmen because not even the security agents have been able to assist the community “. He lamented .

Also ,speaking in the same vein , community leader disclosed that Nnoruka Onyeokwu was attacked in his house at the night and the villagers woke up the next morning only to see his severed head dangling at the premises of the primary school in the village.

The source said ” the man was attacked at night in his house. People woke up the next morning to see his severed head being displayed at the primary school. Nobody knew those who attacked or why he was beheaded. The community is in a state of panic. People are running away because of the fear of the unknown. This is very unfortunate.”

It would recall that last December 8, 2021 that the traditional ruler of the community, Edwin Azike, was kidnapped and the following day his lifeless body was dumped at the community’s market square.

The spokesperson for the police in the state, Micheal Abattam, did not pick his calls or return same from our correspondent to confirm the ugly incident as at press time. 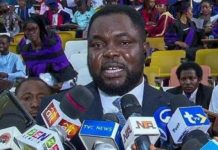 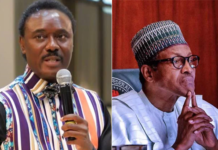