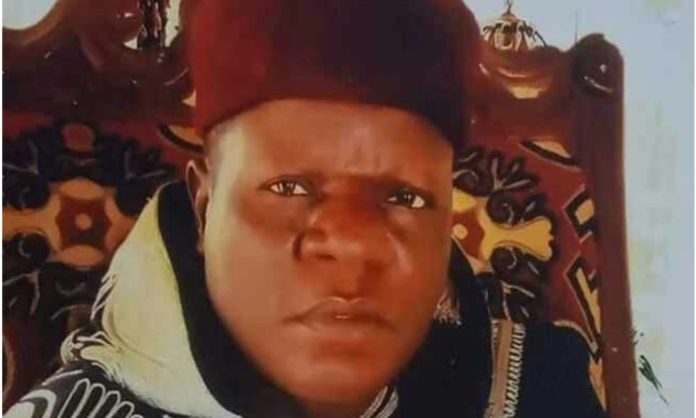 DAILY POST gathered that the gunmen broke into the residence of the paramount ruler and met him in the sitting room watching the news before he was whisked away.

However, no demand is said to have been made by the abductors as at the time of filing this report.

When contacted, the spokesman of the Plateau State Police Command, ASP Ubah Ogaba, said, “The Command is aware of the abduction of the Paramount ruler of Pushit, who was abducted yesterday.

“And a tactical team has been deployed to the area to try and rescue the District Head.”

DAILY POST recalls that his abduction is the third incident in about three months in the state.

Among those kidnapped in the last three months were the Paramount ruler of Pyem Chiefdom in Mangu LGA, HRH Charles Mato Dakat, who was abducted on the 26th December, 2021, while the District Head of Vwang, Jos South LGA, HRH Da Gyang Balak was abducted early January 2022.

Following the abduction of the Sum Pyem, Da Charles Mato Dakat before he was released five days later, the United Mwaghavul Lawyers Association (UMLA) had described the incident as an attack on the entire traditional institution in Plateau State.