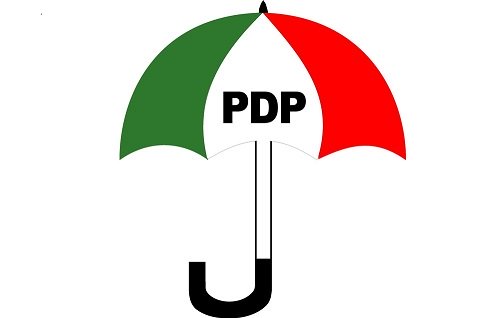 The governorship candidate of the Peoples Democratic Party(PDP), Valentine Ozigbo has said that what the state needs to move forward is a transformational thinker.

Speaking at a Town Hall Meeting that was organized for the governorship candidates in Lagos by Anambra State Indigenes Lawyers Forum(ASILF), Ozigbo said that at the moment, the state is struggling with virtually everything.

He lamented the state of development of Anambra, adding that rather than moving forward, the state is going backward.

According to him, going by the landmark achievements of Anambra State indigenes,the state is supposed to be one of the front line states in the country.

However, he said that the reverse has become the case.

The PDP candidate said that when he becomes the governor, he would use the Japanese economic philosophy known as Kaizan or continuous improvement in the development of the state.

According to him, among all the candidates, he is the only one that has gone to all the local governments in the state on several occasions to listen to their challenges and present his mandate to them.

In his welcome address, the president of Anambra State Indigenes Lawyers Forum, Joe Nwokedi said that the purpose of the Town Hall Meeting was for the candidates to address Anambra State stakeholders on their visions for the state.

According to him, Anambra State Indigenes Lawyers Forum has decided that going forward, they would be holding the political office holders accountable for the promises that they made to the people.

He expressed dismay that upon that all the candidates were duly invited for the Town Hall Meeting, it was only the PDP governorship candidate that turned up,

According to him, it may probably mean that the other candidates don’t have the courage to face a panel of lawyers or they have nothing to offer the people of Anambra State.