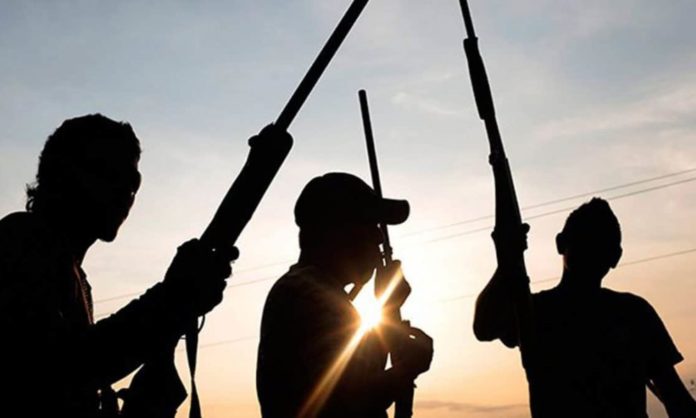 Gunmen in Anambra, this week, killed some travellers including Sule Mathew, a former intern with PRNigeria, a media organization.

The bereaved family confirmed the tragic incident involving the 21-year-old at the weekend.

Mathew studied Information and Media Studies at the Faculty of Communication, Bayero University Kano (BUK), and recently graduated with first-class.

The techie and others were murdered at Ekwulobia in Aguata LGA. Their remains were deposited at the General Hospital in the town.

Jemila, the sister, disclosed that Mathew, his boss and the rest embarked on the trip in a private vehicle.

She said the assailants ambushed them and opened fire. Only the driver, who hurried out on sighting them, ran into the bush.

“When we couldn’t reach Sule and heard of the incident, we sent his picture to the mortuary. We got feedback that he was identified among those killed.”

“He was on his way to Anambra from Abuja when the gunmen attacked”, Mathew’s friend from Diploma days, Gambo Ibrahim bemoaned.

Salis Manager, a coursemate who interned with Mathew, said he was prepared to participate in the coming National Youth Service Corps (NYSC) orientation.

Manager recalled that the deceased lost his father months to final examinations but still finished as the department’s Best Student in August 2021.

“He was on Gidan Yanci Fellowship, a 6-month programme that trains and mentors young citizen activists to push for democratic reforms”, he revealed.

Mathew hailed from Ayangaba in Kogi State. He was the co-founder of Hostutors, a social enterprise that makes learning in formal and vocational education accessible.