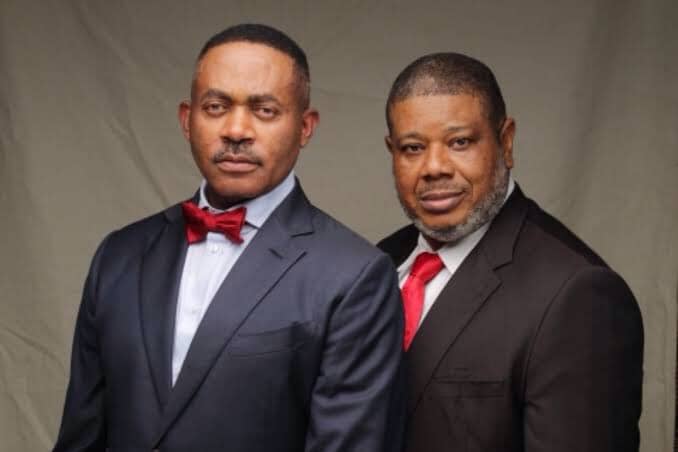 Ifeatu Obi expressed the dismay while reacting to the shocking revelation allegedly made by the Executive Secretary of the Universal Basic Education Commission (UBEC), Hamid Boboyyi, that over N41.06 billion UBEC fund was lying not accessed by Anambra State Government since 2017 till date.

The UBEC Executive Secretary Mr Boboyyi who allegedly disclose this in Abuja while presenting the 2020 Capital Budget Performance to the Senate Committee on Basic and Secondary Education Stated that Anambra State allegedly failed to access the fund in 2017, 2018, 2019, 2020 respectively.

The Accord party Deputy governor candidate while addressing a cross section of Ndi Anambra in Awka who visited him assured that the blueprint of Accord Party for the educational sector would make Anambra children to compete favourably with their mates across the globe.

Ifeatu Obi who is a Director in Oasis Medical UK and also a Director in Atantic Oil Services stated that at a time when artificial intelligence and robotic technology has swept across the Western World, Anambra children cannot be left behind with the sad the news that the UBEC Fund has not been left not accessed.

He however urged Ndi Anambra to vote for Accord Party in the forthcoming November 6th governorship election as Dr. Godwin Maduka through the Accord Party was poised to replicate the developmental stride in his community across Anambra State if elected governor. 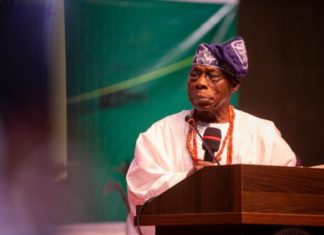