Some 400 children have been born in the Ukrainian capital Kiev since Russia’s invasion of the country on Feb. 24, according to the city’s mayor.

Russian troops have continued their advances on Kiev, according to the Ukrainian army, which said that the Russians were focusing on “encircling’’ the capital of three million.

“The night in the capital has been quiet. Several times air defence was activated,’’ said Klitschko.

Although the city is in a state of war, he said, cars were running and grocery shops and the majority of municipal pharmacies were up and running.

The mayor called on owners of private pharmacies to open. “This is very important. Kiev residents were waiting in line for hours outside municipal pharmacies to buy drugs,” he said.

At the same time, Klitschko called on citizens to stay inside as much as possible. “Don’t ignore the air alert.

”Proceed to the air raid shelters immediately,’’ he stressed.

According to Klitschko, the city has continued to prepare to defend itself. “There are more checkpoints, concrete blocks, tank barriers,’’ Klitschko,” said, adding that Kiev would not be abandoned.

Russia invaded Ukraine on Feb.24, according to UN figures, more than 240 civilians had  been killed in the conflict so far.(dpa/NAN) 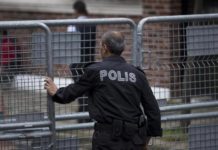 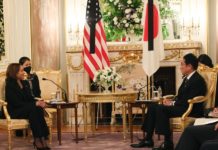 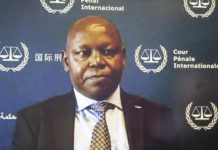