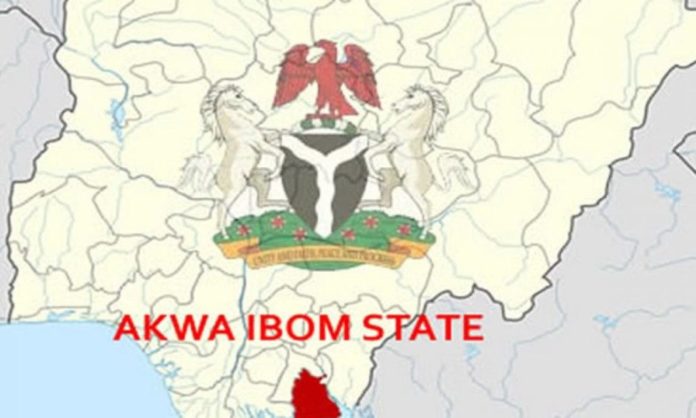 The Chairman of Ini Local Government in Akwa-Ibom State, Isreal Idiasin, was on Thursday, docked at the Federal High Court in Abuja over an allegation that he falsified his age to secure qualifications for the office.

He was put on trial by the Nigeria Police Force.

The defendant, who was docked before trial Justice Emeka Nwite, pleaded not guilty to a 2 count charge bordering on forgery and perjury.

The Prosecution, in the charge marked FHC/ABJ/CR/31/2022, alleged that the defendant forged his date of birth through a sworn affidavit, contrary to the one sworn to by his late father, which he used to contest and win the local government chairmanship position.

He was also accused of fabricating false evidence through affidavits which he deposed to, that he had never been employed in any public office, whereas he was employed by the NIPOST.

Meanwhile, after the defendant entered his not guilty plea to the charge, his team of lawyers, led by a former Attorney-General of Akwa Ibom state, Mr Uwemedimo Nwoko, SAN, urged the court to release him on bail, pending the determination of the case.

The bail request was not opposed by Police lawyer, B. N. Ezeala, who left the issue at the discretion of the court.

In a short ruling, Justice Nwite, admitted the Defendant to bail in the sum of N10million with two sureties in the like sum.

The court held that the sureties must be reasonable citizens that are resident within the Federal Capital Territory, Abuja.

It ordered that the sureties must swear an affidavit of means and also deposit their two recent passport photographs.

In addition, the defendant was ordered to deposit his travel documents with the Chief Registrar of the court, even as the matter was adjourned till April 4 for trial.

The court ordered that the defendant should be remanded in a Correctional Center, pending the perfection of all the bail conditions.

The two count charge against the defendant, read; “That you, Isreal Umen Idiasn, on or about the year 2019/2020, within the Judicial Division of this Honourable Court, did forge your date of birth through a sworn affidavit, contrary to your date of birth sworn by your late father which you used to contest and won the Chairmanship at your Local Government election, thereby committed an offence contrary to Section 362 and punishable under section 364 of the Penal Code.

“That you, Isreal Umen Idiasn, on or about the year 2019/2020, within the Judicial Division of this Honourable Court, did fabricate false evidence through affidavit which you deposed to the effect that you have never been by public office whereas you were employed by NIPOST and thereby committed an offence contrary to Section 156 and punish under section 158 of the Penal Code.”