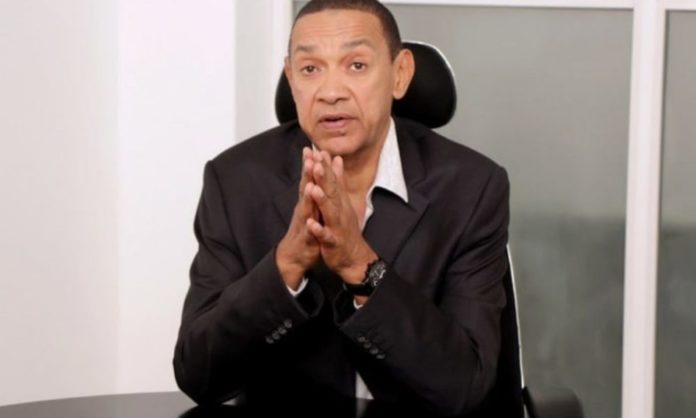 Recall that Akunyili was killed alongside his driver and escort on Tuesday while on his way from Onitsha to Umuoji at Eke Nkpor.

On his Twitter page, he wrote: “I am saddened by the reports of the murder of Dr Chike Akunyili (husband of the late former DG of NAFDAC, Prof. Dora Akunyili).

“The nation is losing grip on its security architecture, and government must act more effectively before it’s too late. My condolences to the family.”

Chike Akunyili’s death is one of numerous deaths reported in the country as a result of insecurity.

Some states like Kaduna recently asked residents to prepare for a shutdown of telecommunication services as security operatives set to launch offensives against bandits terrorizing parts of the state.

This is a move by Governor Nasir El-Rufai to counter incessant attacks by bandits in local governments facing unrest.