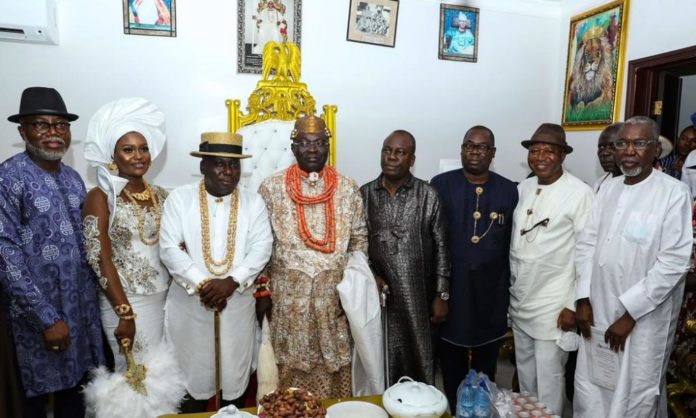 This is even as the three eminent Nigerians urged the ex militants to emulate the disposition of Chief Biobopere popularly known as ‘Shoot-at-Sight” on peace and entrepreneurship.

They spoke at the weekend when Ajube was conferred with the highest chieftancy title in Arogbo Ijaw Ibe, Beleukoriwei (Pathfinder) by the paramount ruler of the kingdom, Pere Zaccheaus Doubara Ebgunu in his palace in Arogbo, Ondo State.

Governor Akeredolu, who was represented by his Deputy, Hon Lucky Aiyedatiwa, described Ajube as a proud son of Ondo State who has made tremendous impacts in the lives of his people.

He said the honour was a testament to all he had been doing for his people and urged him not to relent but extend similar gesture to other parts of the state.

‘We’re gathered here to celebrate a man who through self development and engagement is where he is today. We are proud of him as a true son of Ondo State. All he thinks about is development, peace and empowerment which is a good thing,’ he said.

In his remarks, Dikio praised Ajube for leading the charge for a peaceful and prosperous Niger Delta, noting that he is the face of what can happen in the region.

According to Dikio, with the likes of Ajube, who had undertaken the task of having 400 ex-agitators trained in his Bradama facility, the dream of moving the Niger Delta from incessant protest to peace and development is achievable.

‘We’re here to tell this community and indeed the world what Ajube means to us. He is very special and we’re excited that he bought into our vision in PAP which is tailored to change the narrative in the region,’ Dikio said.

‘He took the lead of our Train, Employ and Mentor initiative and has pledged to have 400 of our people trained in his facility. He is the face of what can happen in the region and there is no doubt that with people like him, the Niger Delta can truly be the place to live and do business,’ Dikio added.

On his part, Alaibe, who was the chairman of the occasion said Ajube during the height of militancy in the Niger Delta was grossly misunderstood by the Federal Government but as head of the Amnesty Programme he stood firmly by his side, to explain that he meant well.

‘This honour is well deserved. The story and struggle of the emancipation and dealing with the issues in the Niger Delta will not be complete without mention of Chief Bibopere Ajube. The story is deep for some of us.

‘So, I’m proud that we’re gathered here to celebrate peace, excellence, leadership, strive for sustainable development, honest, and sincere man that loves his God. I know him when he had nothing. He is a man that has the interest of his people in his heart,’ he said. 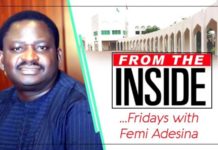 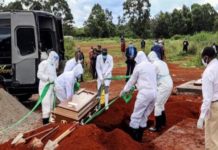 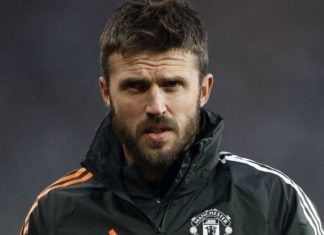 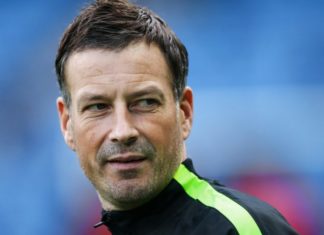 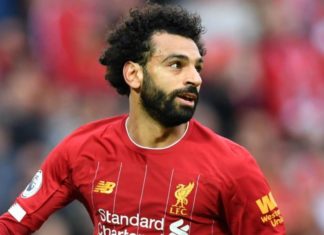 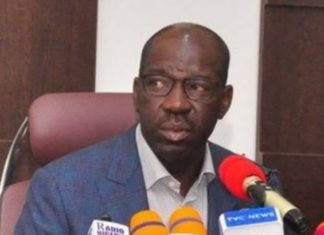