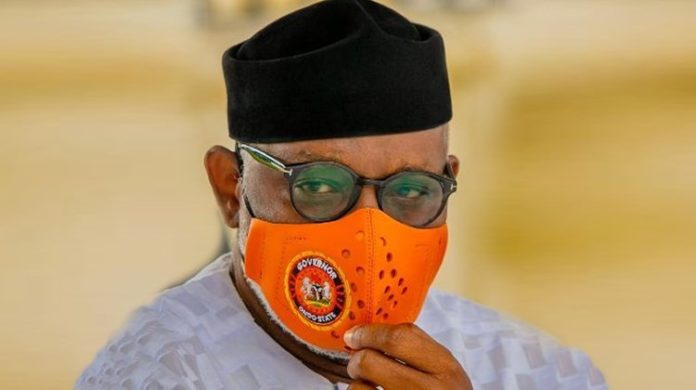 The Ondo State Governor, Mr Rotimi Akeredolu, has approved the appointment of some members of the state All Progressives Congress to the state boards and parastatals.

The Chief Press Secretary to the governor, Richard Olatunde, made this known in a statement on Thursday.

According to the statement, a former speaker of the state House of Assembly, Victor Olabimtan, was appointed the Chairman of the State Universal Basic Education Board.

The governor equally approved the appointment of Sam Erejuwa as the Chairman of the Ondo State Oil Producing Area Development Commission .

Similarly, Olajide Akinroluyo has been appointed as the chairman of the Pool Betting and Lotteries Board.

The statement also noted that the governor has approved the appointment of Rafiu Akinkuolie as member of the Judicial Service Commission. His name has been forwarded to the Ondo State House of Assembly for screening.

Akeredolu congratulated the new appointees and charged them to justify the confidence reposed in them by performing excellently in their new offices.