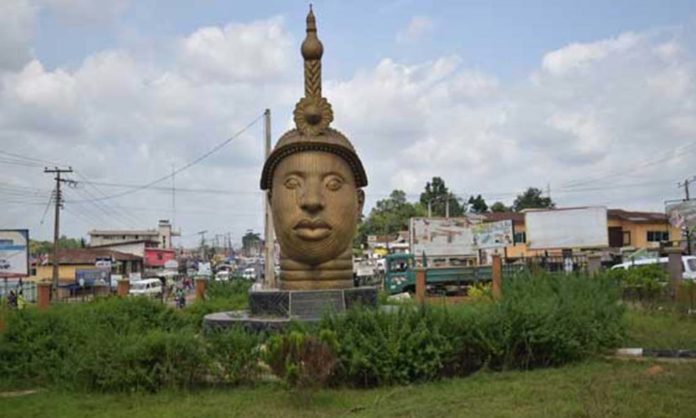 The pan-Yoruba socio-political organisation, Afenifere, has hit President Muhammadu Buhari on his recent comment that Nigerians would have been trekking from Lagos to Ibadan, a journey of more than 150 kilometres, if not for his intervention in the provision of road infrastructure, including rail system

Buhari had on Tuesday said that if not for the intervention of his administration, especially on rail and road projects, “people, especially those from the South-West, could have been trekking from Lagos to Ibadan.”

He stated this when he received in audience a delegation from Kaduna State, led by the Emir of Zazzau, Ahmed Bamalli, and the state’s Deputy Governor, Hadiza Balarabe, at the State House, Abuja.

But Afenifere, in a statement by the National Publicity Secretary, Mr. Jare Ajayi,  in Ibadan, Oyo State, yesterday, said the president’s comment on provision of infrastructure by his administration  for Nigeria was another indication that those in the corridors of power were not in touch with reality in the country.

While acknowledging the resuscitation of the Lagos-Ibadan railway, Afenifere described the president’s comment as “height of an unpardonable exaggeration to say that without it people in the South West would have been trekking.

“The number of people using the rail transport is very small compared with people using the road that not many felt the impact when it was not available. In any case, assuming without conceding that the rail transport is so significant in the lives of the people as painted by Mr. President, what about several other routes in the South West that have no rail syste?. So, why has the government not provided the rail transport in all these areas so that people would not have to trek? And on the road that the president lamented its absence, whose responsibility is it to provide the road; is it not the government?

“But to Afenifere, with the shrinking economy, comatose agricultural practices (due largely to terrorists’ activities and inchoate policies of government), low morale among security agencies and chaotic democratic dispensation in the land, the rosy picture being painted by Mr. President is very much invisible and hard to believe.”