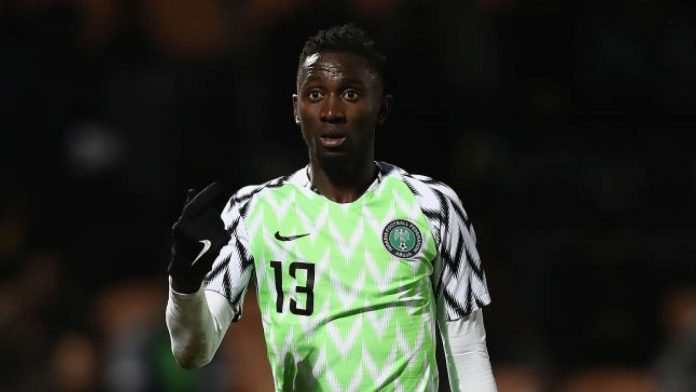 Super Eagles defensive midfielder, Wilfred Ndidi, has hailed Austine Eguavoen for the impressive performace of the Super Eagles at the ongoing Africa Cup of Nations.

He explained that Eguavoen’s change of Nigeria’s playing pattern helped many players to deliver at their best.

The midfielder noted that Super Eagles won’t underrate Tunisia in their Sunday encounter.

While speaking at a press conference on Saturday, he said, “We are here to compete and win games. There is no difference between this game and the other games we have played here.

“It’s going to be the same approach and mentality. We will keep going.

“It’s the same team, but different philosophy. Our current manager makes things simple for us.

“The coach gives us the push and freedom to express ourselves. That’s the difference between 2019 and now.”