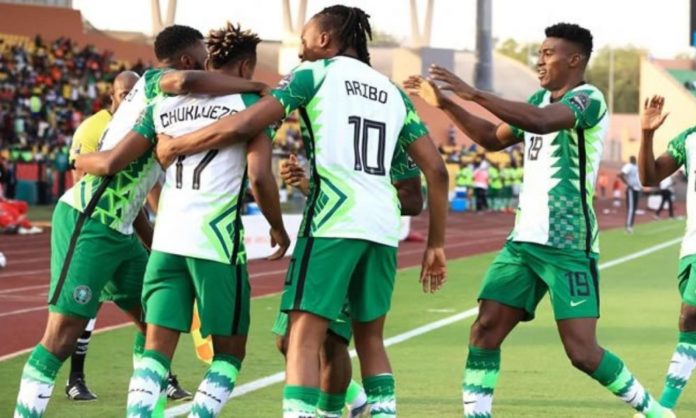 Sudan’s head coach, Burhan Tia, has admitted Nigeria was too good for his team following their 3-1 defeat in a Group D fixture on Saturday.

The Super Eagles took the lead as early as the third minute through Samuel Chukwueze.

Taiwo Awoniyi headed in the second goal before Moses Simon added a third after halftime.

Tia insists there is no shame in losing to the three-time champions, who he rates as one of the best teams on the continent.

“We gave our best against one the best teams on the continent, but obviously it wasn’t enough to guarantee us a win.

“They have a lot of quality players and it showed in their performance. They were too good for us. We take a lot of lessons from this defeat.

“We have one game left in the group and we will do our best to qualify even though it is not going to be easy,” Tia said during his interaction with the media after the game.

Sudan will take on Egypt in their final group game on Wednesday.