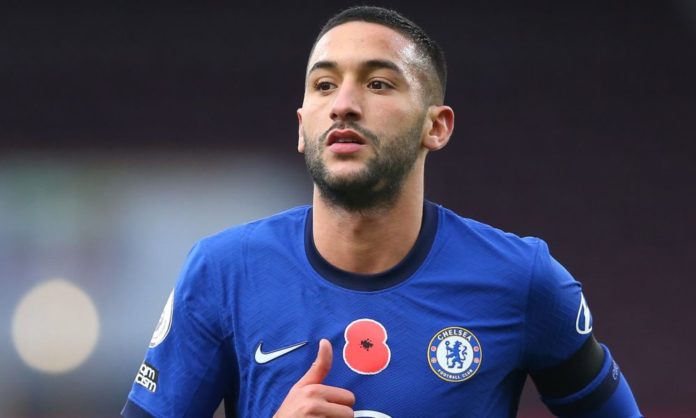 Chelsea midfielder, Hakim Ziyech, has announced a sudden retirement from international football.
His decision followed the refusal of the Moroccan national team to invite him for the just-concluded Africa Cup of Nations in Cameroon.

Morocco head coach, Vahid Halilhodžić, had accused the midfielder of faking an injury to get out of playing in a friendly game for his country.

Ziyech has not played for Morocco since June and has now made himself unavailable for the foreseeable future.

“Obviously, I understand them but I will not return to the national team,” Ziyech told Abu Dhabi Sports on Tuesday.

The midfielder has travelled with Chelsea for their Club World Cup competition in Abu Dhabi.

“Yes, it’s my final decision,” the player added when asked if he would change his mind along the line.

“It’s all clear for me and I’m focusing on what I’m doing and right now that’s my club,” he said.

Asked if he felt bad after the decision, Ziyech said: “Of course, who doesn’t?

“But at the end of the day it’s the decision he makes and you have to respect it but if all the lying comes with it, it’s for me clear. Like I said before, I will not return to the national team.

“I understand [it’s bad news for Moroccan people], I feel sorry for them, that’s the situation right now.”

Morocco was dumped out of the Africa Cup of Nations in the quarter final by fellow North Africans, Egypt, who were later defeated by Senegal in the final played on Sunday.

Chelsea boss, Thomas Tuchel, had praised the Moroccan after the Premier League win over Tottenham.

Thomas Tuchel’s side defeated Tottenham for the third within a few weeks after beating them in the two legs of the Carabao Cup semi-final thanks to Ziyech’s superb strike and Thiago Silva’s glancing header.

Ziyech curled home a brilliant goal from 20 yards to give the home side the lead. 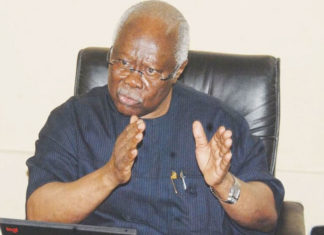