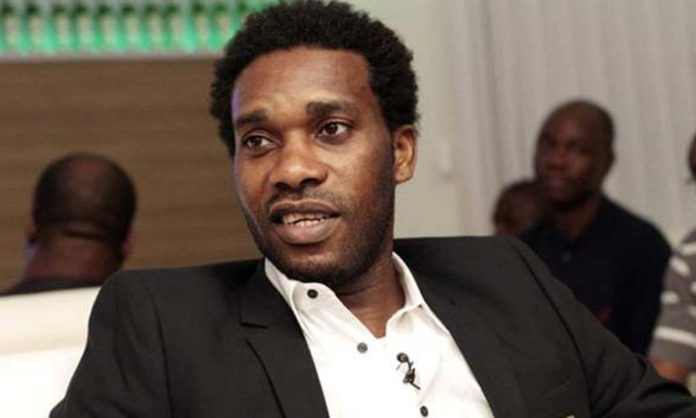 This is despite the Spain-based striker finding the back of the net later in the 2-0 win over Bissau.

The Almeria striker was not in the game and has not shown his quality in the previous one before managing to break the deadlock.

Sadiq was presented with an opportunity in the first half to put the Super Eagles ahead when Kelechi Nwakali gifted him with a palatable pass but he wasted it.

“I think tall strikers most of the time struggle with their feet and a striker with quicker football control would have tucked that one in.

“His decision making there was poor, if you can’t round the goalkeeper then you should be able to pick your colleague that is coming from behind but he made the wrong decision there.”