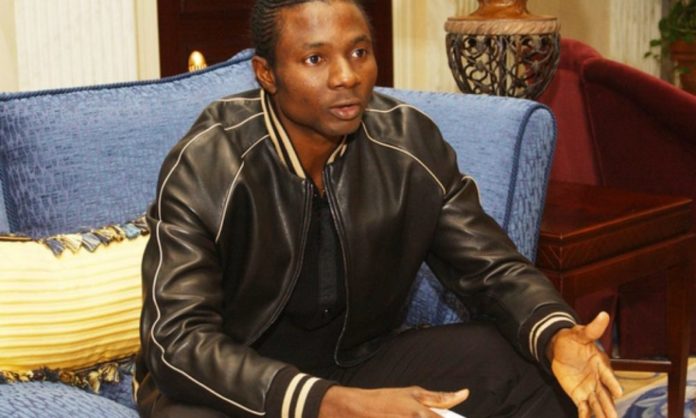 Former Nigerian striker, Julius Aghahowa, has pinpointed that the Super Eagles lack creativity after their first two games at the ongoing 2021 Africa Cup of Nations, AFCON.

Speaking to Channels TV, Aghahowa said: “The fact is the Super Eagles played exciting football, a lot of possession though in the opponents half we didn’t get that creativity that we wanted all in all two games six points we are good to go.

“I think this is a walk in the park. The last game is just for us to play those players that have not had game time.”

Nigeria’s next AFCON match is against Guinea-Bissau on Wednesday.