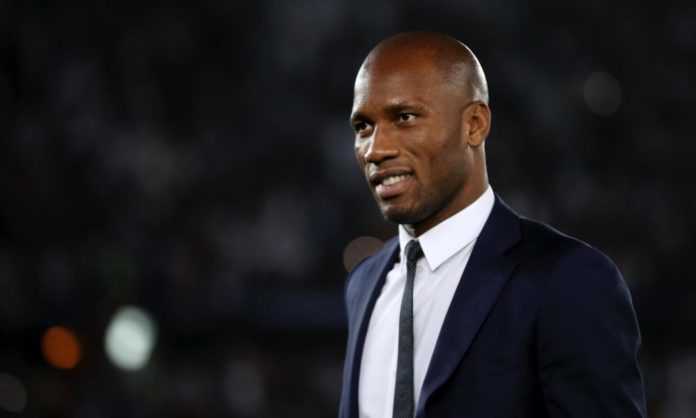 Chelsea legend, Didier Drogba, has reacted to Ivory Coast’s 3-1 win against Algeria at the ongoing 2021 Africa Cup of Nations (AFCON) on Thursday.

Drogba hailed Ivory Coast players for beating the AFCON defending champions, adding that he was proud of Patrice Beaumelle’s men.

The win over Algeria means the Desert Warriors are now out of the 2021 AFCON, while Ivory Coast top Group E with 7 points.

Sofiane Bendebka did score a late goal for the North African.

“Proud of you my young brothers!!!!!! we are moving forward….

“Rest and in a few days we put back as much or more intensity for the 8th final.”