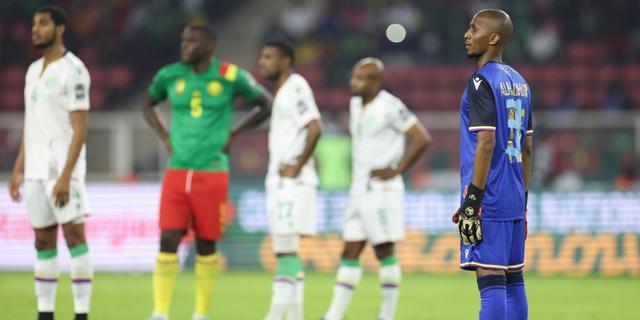 The Confederation of African Football, CAF, has reacted to the incident that took place at Olembe Stadium during the Africa Cup of Nations, (AFCON) Round of 16 tie between Cameroon and Comoros.

DAILY POST had earlier reported that at least six people died in a stampede outside the Olembe Stadium in Yaounde, Cameroon, during the AFCON host nation’s last-16 game against Comoros on Monday night.

This happened as people struggled to gain access into the Olembe stadium ahead of the round of 16 match against Comoros Islands.

In a statement via its website, CAF said the continental football governing body is currently investigating the situation and will try to get more details on what transpired.

The statement read, “CAF is aware of the incident that took place at Olembe Stadium during the TotalEnergies Africa Cup of Nations fixture between hosts Cameroon and Comoros tonight, 24 January, 2022.

“CAF is currently investigating the situation and trying to get more details on what transpired. We are in constant communication with the Cameroon government and the Local Organizing Committee.