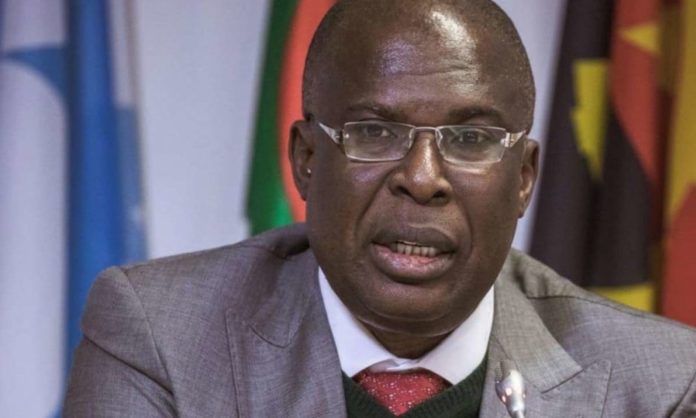 The Federal Government on Wednesday said it would carry out a major investigation in to the adulteration of fuel in Nigeria.

Timipre Sylva, the Minister of State for Petroleum, said the investigation would reveal the cause of the unsafe quantity of methanol in petrol imported into the country.

The minister disclosed that those responsible for importing adulterated fuel would be revealed during the investigation.

“There will be a major investigation to unravel everything. We need to get to the bottom of it before we can come back to tell you what will happen to the culprits,” the Minister said.

He also disclosed that the Federal Government would put into consideration Nigerians whose cars were damaged after using the adulterated fuel.

“We know that some people’s vehicles must have been damaged, that is also going to be taken into consideration in dealing with the situation,” Sylvia said.