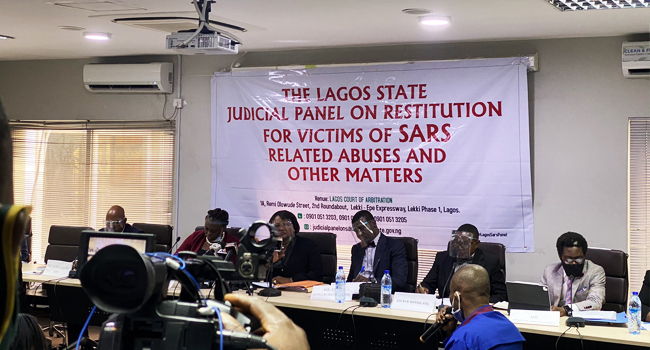 Senior Advocate of Nigeria, Ebun-olu Adegboruwa and Rinuola Oduala were yesterday absent at the sitting of Lagos State Judicial Panel of Enquiry and Restitution for Victims of SARS Related Offences.

Oduala, a youth representative on the panel, last week tweeted her decision to stop further participation while Adegboruwa also hinted that he may consider withdrawing. With the absence of the two, seven other members of the panel sat to listen to 10 petitions listed for hearing.

While granting a further adjournment for the adoption of final addresses in the first petition of Francis Idum VS FSARS, the chairman of the panel, Justice Doris Okuwobi warned lawyers to file their documents timeously. She said the panel had very little time left for its assignment and could not afford to be too liberal or magnanimous in granting adjournments when counsel fail to do what is expected of them.

In the second petition, involving late Rasheed Kareem, two witnesses testified on behalf of the family. The brother of the deceased, Olalekan Bankole whose testimony was closely followed by that of Imam Taofeek, described himself as the best friend of the deceased.

The panel watched a video tendered in evidence by the petitioners of how the late Rasheed was allegedly shot by policemen said to be from the Area C police station in Surulere on October 3, 2020. 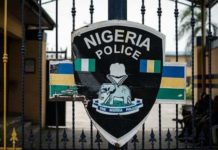 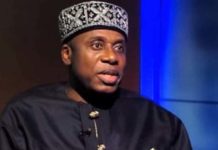 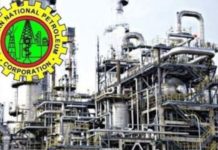 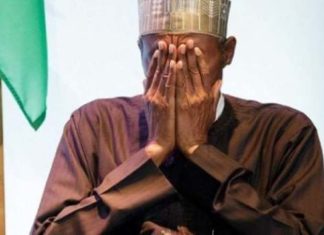 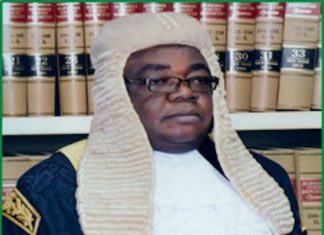 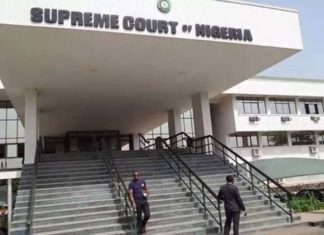 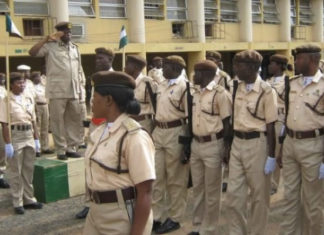 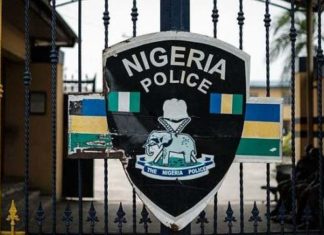