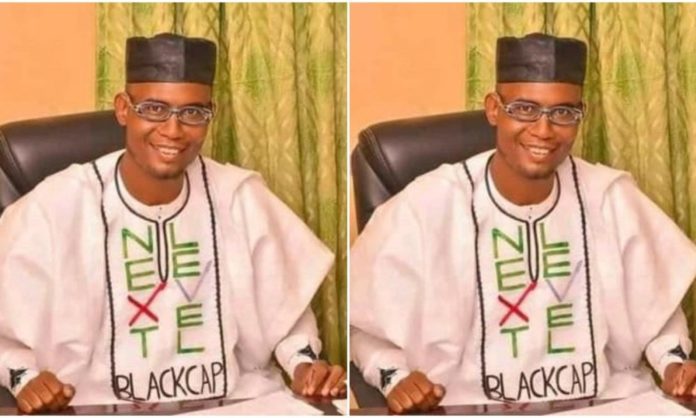 The Adamawa State chapter of All Progressives Congress (APC) has started issuing nomination forms to all party members aspiring to contest in the forthcoming local government election across the state.

The Adamawa State Independent Electoral Commission (ADSIEC) has scheduled April 9 of this year for election of chairmen and councillors for the 21 local government areas of the state.

Following the release earlier of the full timetable for the election by ADSIEC, the APC has availed aspiring members of the necessary nomination forms, the party said on Wednesday.

Chairman of the committee handling the intra-APC nomination exercise, Alhaji Mustapha Atiku Ribadu, who is also the State Organizing Secretary of the party, disclosed this to newsmen in Yola, saying the party was out to stop the ruling Peoples Democratic Party (PDP) in the state from appropriating the councils to itself.

“Our party has gone out to sensitize our people in the grassroots on the need for us to come out and participate in the election,” Mustapha Ribadu said, declaring that APC would not condone acts of rigging.

He added, “If the ruling party tries anything funny, we will match them with whatever they come with before, during and after the election.”

Ribadu said all APC members with nomination forms will be treated fairly and all those who emerge eventually as candidates in different LGAs will be encouraged to participate and win in the April 9 election.

He announced that the APC agreed to give a 50 per cent waiver for women and people with physical challenges.