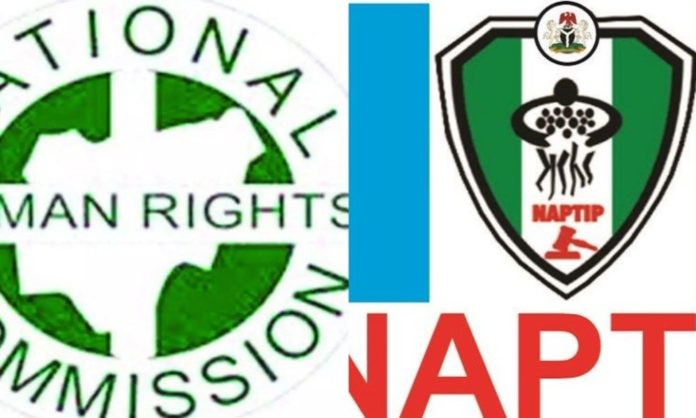 Comrade Aghogho made the call in a statement he signed and made available to a DAILY POST correspondent.

It would be recalled that the Executive Chairman, Economic and Financial Crime Commission (EFCC), Mr. Abdulrasheed Bawa, had in a letter dated 27 April, 2021, referenced CR: 3000/EFCC/BNZ /DOPS/VOL.1/06 claimed, the issue of the process or procedure of child adoption which forms the crux of the allegation as emphasized in aforesaid petition is firmly under the purview of NAPTIP, hence he made a written statement to NAPTIP Zonal Office, Benin on 2/6/2021.

This has led to the disappearance of over 10,000 innocent children from Delta State to unknown destinations across the globe.

“The Mr. Anthony Ojukwu Esq., the Executive Chairman National Human Rights Commission(NHRC) is also in receipt of a Petition dated 29/3/2021, titled why NHRC must initiate investigation proprio motu into the human rights violations as it relates to the cruel disappearance of over ten thousand innocent children from Delta State since 1991 through the Delta State Coordinator of NHRC, Mr. Alpheus Ngwu,” he said.

“Since the victims in question are predominantly children from Delta State Nigeria, whose rights have been allegedly violated by these government officials, I expect the National Human Rights Commission (NHRC) to be deeply concerned and as such conduct a neck-and-neck investigation with NAPTIP with respect to the said investigation”.